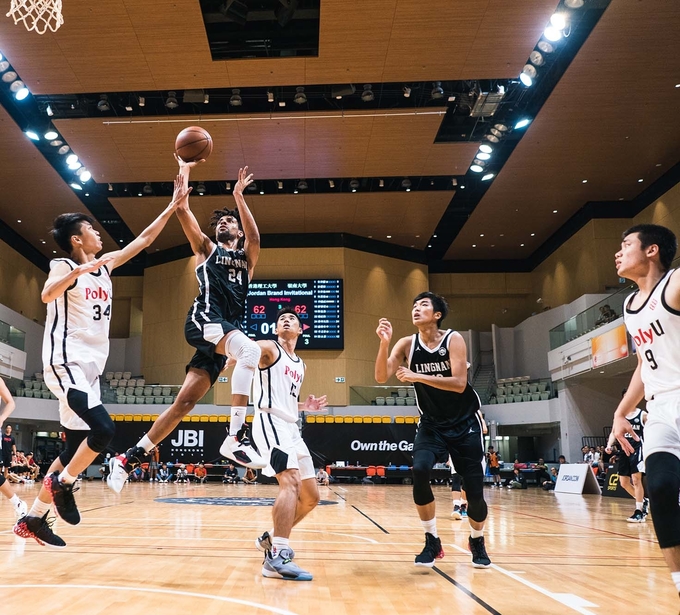 The Men’s Basketball Team of Lingnan gave an outstanding performance in the Jordan Brand Invitational 2019. The team won all eight matches in the preliminary round, and then defeated The Chinese University of Hong Kong to enter the quarter-finals. They had to fight for the 2nd runner-up after losing to the Vocational Training Council. In the play-off for the third place, Lingnan athletes’ spirit of perseverance defeated The Hong Kong Polytechnic University by 102:96.

In addition to their team achievements, individual members received the following personal awards: