Access to affordable, reliable and sustainable energy is essential, be it for individual consumption or for supporting economic activities to accelerate the socioeconomic prosperity of a country. In the summer of 2019, a group of 9 university students were led by staff members and professionals engaged in humanitarian work, in a field trip to Bukomansimbi, a remote area in Uganda. The group aimed to study energy issues as well as other challenges faced by local communities. 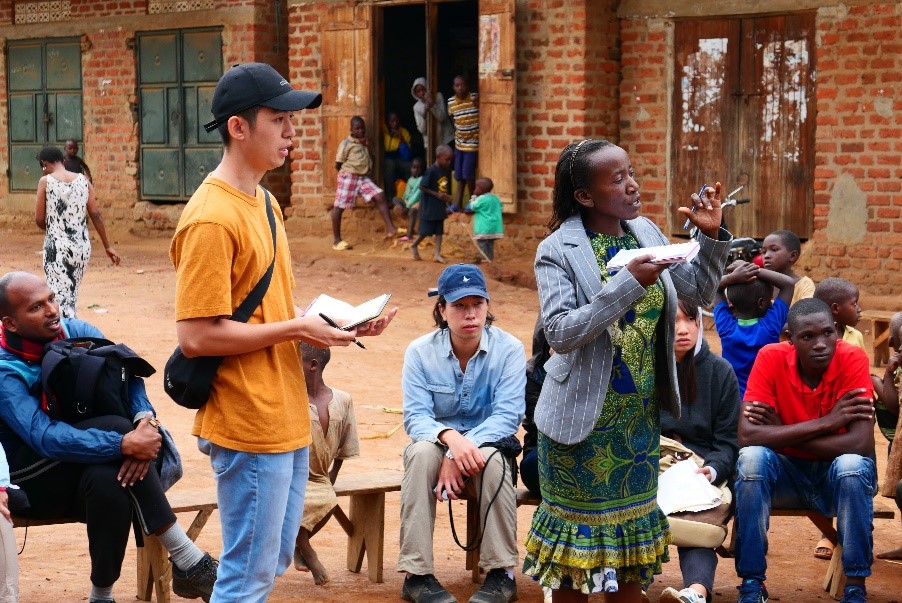 In Uganda, many of the communities we interacted with lack an efficient energy storage system. This impedes the optimum usage of solar energy.

According to the World Bank, in 2016, nearly 40% of the Ugandan population in urban areas lacked access to electricity, while the figure was almost 80% in rural areas.  Most rural households get access to electricity through off-grid home solar power systems. Compared to the mainstream use of biomass and waste such as wood, charcoal, manure, and crop residues, the off-grid systems are alternative sources of energy  for household heating and cooking.

Solar power energy is mostly used for lighting purposes, especially for security lighting and lamps which help to distinguish between houses after dusk. The solar panels installed on houses are usually small in size with low efficiency. Besides, the local design of the home solar power system is too complicated, and villagers do not have the necessary knowledge to maintain the solar system. There is also a lack of reliable dealers for these units. 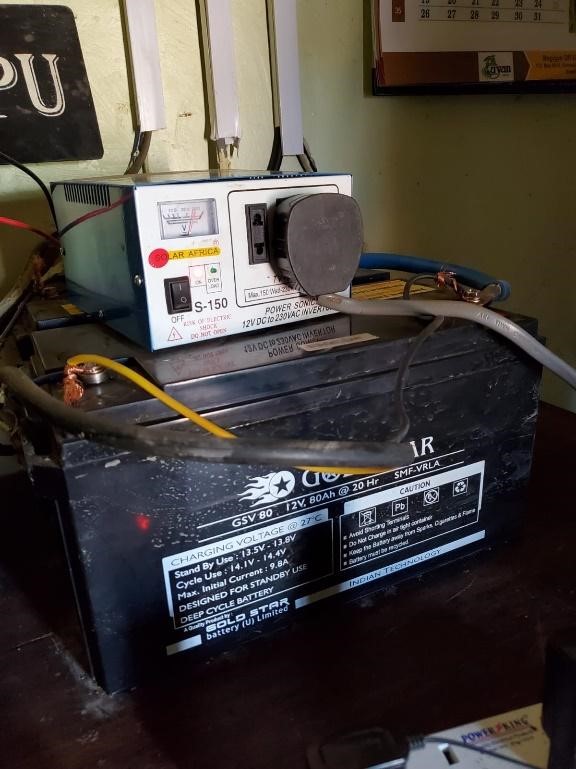 What the team is trying to do:

We hope to simplify and increase the efficiency of the solar charging system so that the villagers can save more energy for cloudy days.

After visiting and consulting hundreds of villagers to delve deeper into the energy issues, the team brought the findings back to the University to continue developing solutions to the problems. Instead of using car batteries, which have limited charge cycles and require regular maintenance, to store solar energy, we are assessing the feasibility of using power banks as a replacement.  Compared to their lead acid counterparts, lithium ion based batteries have a much higher number of charge-discharge cycles (3-5X) and are becoming widely available in developing countries. It is about time to explore the usage of these batteries. An initial prototype has been built, and we are currently preparing for a second trip in January 2020 to test the idea on site for further refinement. 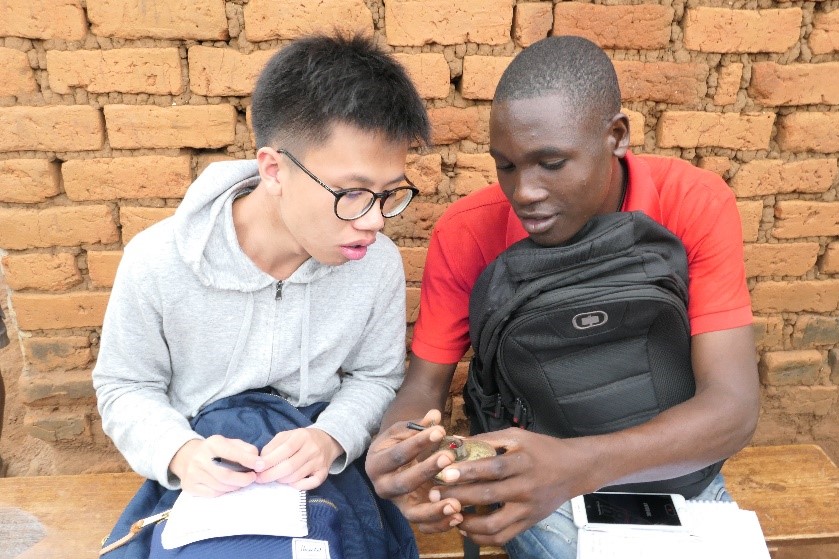 This service exploration is a part of the Joint Humanitarian Entrepreneurship Academy organized by the Office of Service-Learning and Lingnan Entrepreneurship Initiative. The University hopes to nurture students to be responsible global citizens and actively participate in achieving the 17 Sustainable Development Goals announced by the United Nations in 2015 to collectively build a better and more sustainable future.