Prism actively promotes scholarly research on modern Chinese literature from interdisciplinary and cross-cultural perspectives and encourages integration of theoretical inquiry with empirical research. Apart from the inclusion of the Sinophone works in the purview of modern Chinese literature, Prism seeks to further broaden the horizons of Chinese literary studies by initiating in-depth dialogues in the broad framework of critical theory.

l University of Illinois at Urbana-Champaign

Contributors to this special issue examine a wide-ranging body of literature produced by ethnically Chinese populations of Southeast Asia. While much previous work on Chinese literature from that region has tended to focus on literature from Malaysia and former British Malaya, and particularly Chinese-language literature, the authors also consider literature from regions that are now Singapore, Indonesia, and the Philippines. The issue features analyses of works written in various Sinitic languages and creoles by authors with links to diasporic or post-diasporic Chinese communities. The contributors to the issue propose a set of interpretive methodologies for analyzing this post-national cultural formation, including inter-imperiality, posthumanism, and mesology—the study of the mutual relationships between living creatures and their biological, social, and environmental surroundings. To this end, the authors examine not only canonical works but also genres that have often received less critical attention such as popular literature, flash fiction, genre fiction, and Sino-Malay poetry. 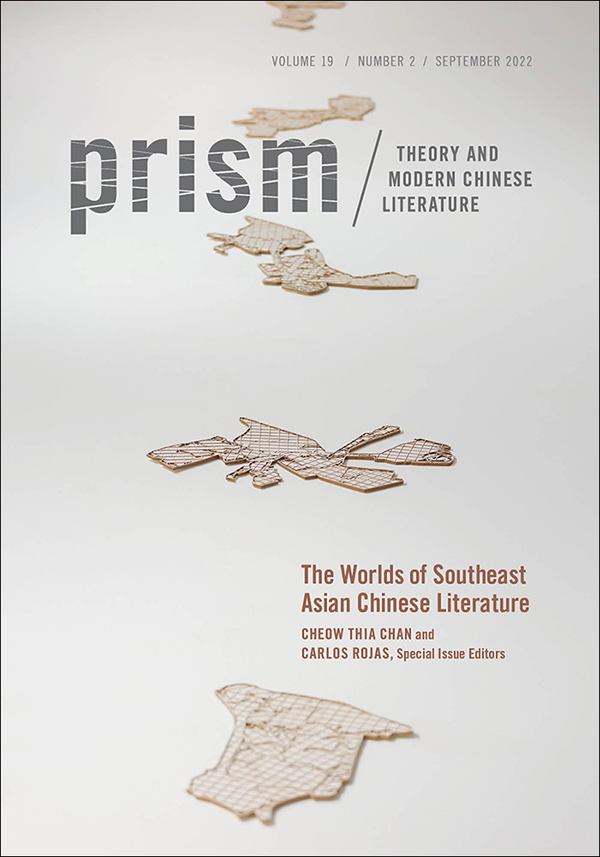