Mr Nicholas Ho, an award-winning architect, currently serves as Deputy Managing Director of hpa, a leading multi-disciplinar y architectural practice headquartered in Hong Kong. He is a member of the Working Group on Professional Services under the HKSAR Economic Development Commission, a Council Member of Hong Kong Institute of Architects (2017/2018) and a member of Entrepreneurs' Organisation. Mr Ho graduated from Unive r s i ty of Greenwich with Bachelor of Architecture in 2008, and completed his architectural diploma at the Architectural Association in London a year ahead of his peers in 2010. 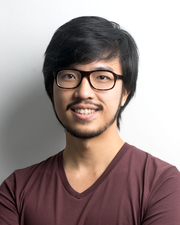 Mrs Emily Ho Lam Tim-yi has built an impressive career in media, finance, and philanthropy. She is currently the Director of Business Development at Sing Tao News Corporation. Previously, she held senior positions at Media As i a , e S u n Holdings and worked at an award-winning investment bank CLSA. She also plays a leading role in world-renowned non-profit organisations including HK Columbia Alumni Association Committee, The AMFAR for AIDS Research, and Teach for China. Mrs Ho holds two BA degrees from the University of Southern California and two MA degrees from Columbia University. 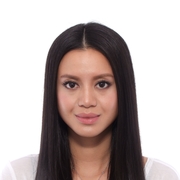 Mr Andrew Yao Cho-fai, BBS, JP and Mr Wong Kwan-yu were re-appointed as members of the Council for a term of three years with effect from 1 August 2016 and 22 October 2016 respectively.

The University expresses deep gratitude to Dr Frank Law Sai-kit, Mr Rober Dorfman and Ms Wendy Yeung Wingyan for their invaluable contributions to the Council and Lingnan’s development in the past years. The University looks forward to receiving Dr Frank Law’s continuous advice to the University in his capacity as the Chairman of the Court.