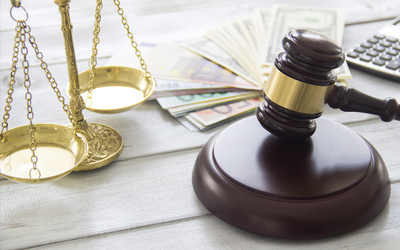 Title of Case Study: Informing the government and the business community about tax avoidance

Tax avoidance is an issue of global and local scope, and the main challenge is the restructuring of government policies to close tax loopholes. Academic research has proved to be an essential resource to guide such restructuring to make it as efficient and effective as possible. Research conducted at Lingnan University aims to do just this. Specifically, it sets out to support the government and the business community in three main ways: by informing stakeholders through accessible publications in the business press and practitioner journals; by participating in public policy research; and by engaging with industry via tax consultancy.

The research impact generated is in three major areas. They communicate tax avoidance mechanisms to stakeholders, engage with industry practices via the provision of training programmes and consultancy services, and participate in practice research to inform tax policies. The findings have been disseminated through multiple platforms that target a general and professional readership. Such contributions have raised public awareness and added to media discourse of tax avoidance in China.

Positioning its research to raise public awareness of tax avoidance in general, and avoidance through profit shifting in particular, the Lingnan University team has conducted empirical tax research that has implications for policy makers and business communities.

Lingnan’s research has shown that the effectiveness of tax systems to protect revenues is influenced by both formal and informal institutions, and that successful tax reform should not be limited to strengthening the tax administration within the revenue system alone. Instead, it should encompass a country’s political and business environments, including government-business relationships, the political economy of regulatory agencies, and the incentives and behaviour of different actors outside the system. Through disseminating its findings to the public, Lingnan’s research helps minimise unintended consequences of public policy initiatives and reforms.