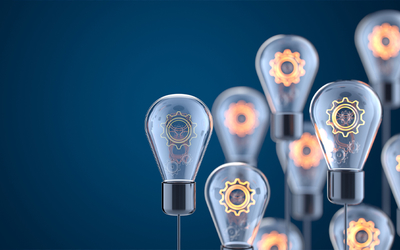 Research by Li Pang-kwong, Professor of Practice in the Department of Political Science, on pre-1997 Hong Kong governance has contributed significantly to the understanding of the challenges facing post-1997 Hong Kong. Professor Li’s findings have assisted various government officials in Hong Kong and Beijing in formulating new policies for better governance. The findings have also helped to inform policymakers and the public about matter of post-1997 governance.

Professor Li’s research had a significant impact on policy stakeholders in the PRC and Hong Kong governments, and on public debates and discussions. Professor Li has established himself as a leading authority on the subject and has provided policy advice to senior decision-makers in the Hong Kong Government. Professor Li is frequently asked to comment in leading mass media outlets and hosts current affairs programmes on television and radio. In recognition of Prof Li’s “meritorious public service, particularly his valuable contribution in education and the research work on constitutional and political affairs”, he was awarded the Bronze Bauhinia Star.

Samson Yuen, Assistant Professor in the Department of Political Science, has conducted research on the outcomes of post-1997 governance by examining the changing nature of contentious politics. Focusing on mass protests from the Umbrella Movement to the current anti-extradition bill protests, his research has highlighted the protestors claims and practices. The results have revealed the sources of the contention and helped local and foreign policy makers understand the socio-economic and political changes taking place in contemporary Hong Kong.

Findings from Prof Yuen’s research have impacted government, policy and NGO stakeholders, both in Hong Kong and overseas. Within Hong Kong, a summary of his findings relating to the Umbrella Movement protests was included in the Hong Kong SAR Government’s Report on the Recent Community and Political Situation in Hong Kong submitted to the PRC National People’s Congress in 2015.

The survey results from the anti-extradition bill protests have been included in a fact-finding report commissioned by the Independent Police Complaints Council, Hong Kong’s primary police watchdog, which aims to provide an objective assessment of the protests. Consuls from Australia noted that Prof Yuen’s research enabled them to understand “protestor sentiment and the underlying causes of the protest movement”.