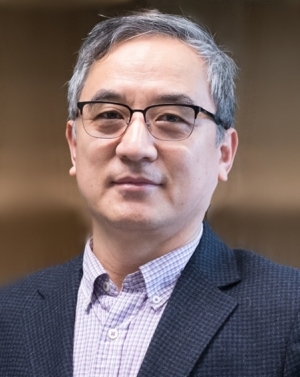 ​Professor Lin has provided consulting work to the State Administration for Market Regulation of China, Hong Kong Competition Commission, the Asian Development Bank, and other organizations. He was Member of the Telecommunications (Competition Provisions) Appeal Board, appointed by the Chief Executive of Hong Kong, and Non-Governmental Advisor of the International Competition Network for Hong Kong.
Publications