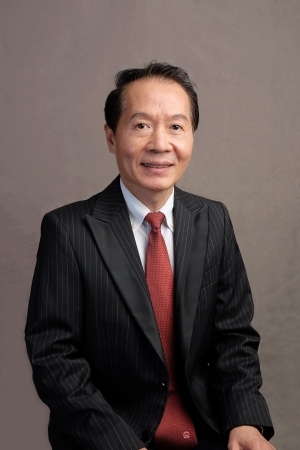 Prof. Qiu's research covers a wide range of topics, with focuses on industrial organization, international trade and foreign direct investment (FDI). In the field of industrial organization, he is interested in issues such as R&D and M&As. In the field of international trade, he has studied the optimal design of strategic trade policies, the impacts of intellectual property right (IPR) protection on international trade, and the impacts of environment policies on technology transfer. In the field of FDI, he analyzes cross-border M&As, strategic alliances and technology transfer. He has also done some research on China's foreign trade and FDI. He has published extensively in international journals and books. Larry has taught a variety of courses at all levels (undergraduate, master, MBA, EMBA, Ph.D. and as well as executive training) and in many places including China, Hong Kong and Portugal. Examples of his courses include globalization, international trade and finance, China's industry analysis, and foreign trade and investment in China.