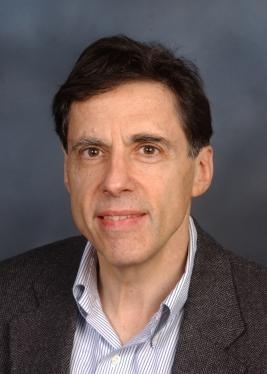 BA (Columbia College); MA, PhD (Columbia University) Phone: (852) 2616 7041
Fax: (852) 2891 7940
Office: WYL320, 3/F, Dorothy Y. L. Wong Building, Lingnan University
Email: markrosenzweig@LN.edu.hk
​​Professor ROSENZWEIG, Mark is the Frank Altschul Professor of International Economics and a former director of the Economic Growth Center for over 10 years at Yale University. He taught previously at Harvard University, the University of Pennsylvania, and the University of Minnesota. He is a Fellow of the Econometric Society, Fellow of the Society of Labor Economists, Fellow of the American Academy of Arts and Sciences, and Yangtze River Scholar. He received a National Institutes of Health research Service Award and a Woodrow Wilson Dissertation Fellowship, among other honors. He has held visiting posts at several universities, including the Center for Research on Economic Development and Policy Reform at Stanford University and the Wei Lun Visiting Professorship at the Chinese University of Hong Kong. Professor Rosenzweig has served on the editorial boards of such publications as the China Economics Review, the Journal of Development Economics, the World Bank Economic Review and the Journal of Economic Literature. He has made seminal contributions to understanding economic development by combining theory with shrewd empirical work, with the latter focused mainly in South Asia and China. His search has covered a wide arrange of topics, including marital and fertility decisions, rick coping mechanisms, labor markets, human capital decisions, the adoption of technologies, and the provision of local public goods. Professor Rosenzweig received a B.A. from Columbia College in 1969; earned an M.A. and Ph. D from Columbia University in 1971 and 1973, respectively and studied at the London School of Economics 1968-1969.