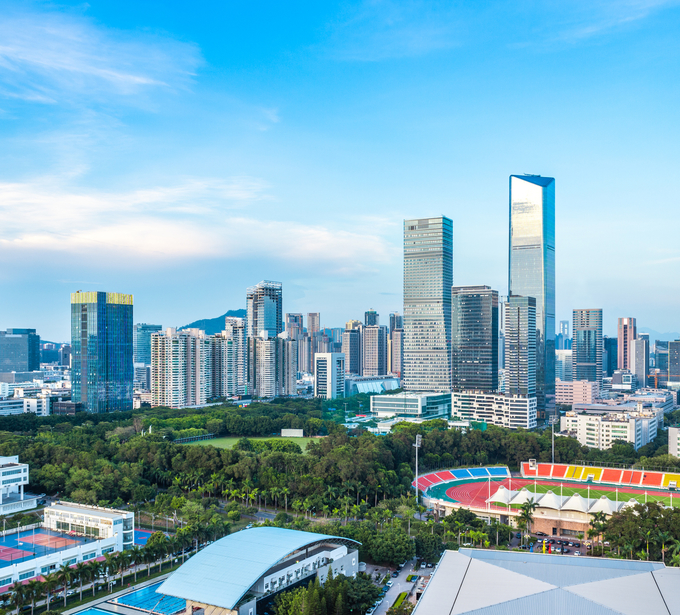 The research team commissioned international survey firm Dynata to draw a sample of young adults in Hong Kong between 25 March and 1 April 2019. A total of 1,028 Hong Kong residents aged between 18 and 35 from all 18 districts were invited to complete an online questionnaire concerning their attitudes and feelings towards GBA cities, including their experiences of visiting them and their intentions of moving there.

Survey results show that over 60 per cent of the respondents indicated that they had visited GBA cities in the past 12 months. With regard to people’s concerns about moving to GBA cities, respondents were worried about low wages, internet restrictions and high tax rates in the GBA. However, the average scores for items “I am confident that cities in the GBA will be prosperous in the future” and “I am confident that the GBA will provide development opportunities for Hong Kong’s young people” were above 3 (out of 5). The highest scores were given by the high-income group (3.35 and 3.18, respectively). Nonetheless, respondents took a relatively neutral position on whether they would consider moving to GBA cities to live and work with an average score of 2.5. Here the high-income group had the highest score (2.74).

Prof Joshua Mok Ka-ho, Vice-President of LU, who led the study, urged policymakers to encourage people to work or move to GBA cities by eliminating the psychological distance. “The most important thing is to raise public awareness of the positive aspects of the GBA’s future and development, as this may minimise situational concerns and increase the likelihood of their visiting a GBA city, which may encourage them to move. We highly recommend field visits and face-to-face exchanges between high-income individuals in Hong Kong and GBA cities, as the high-income group was more interested in visiting the GBA.”