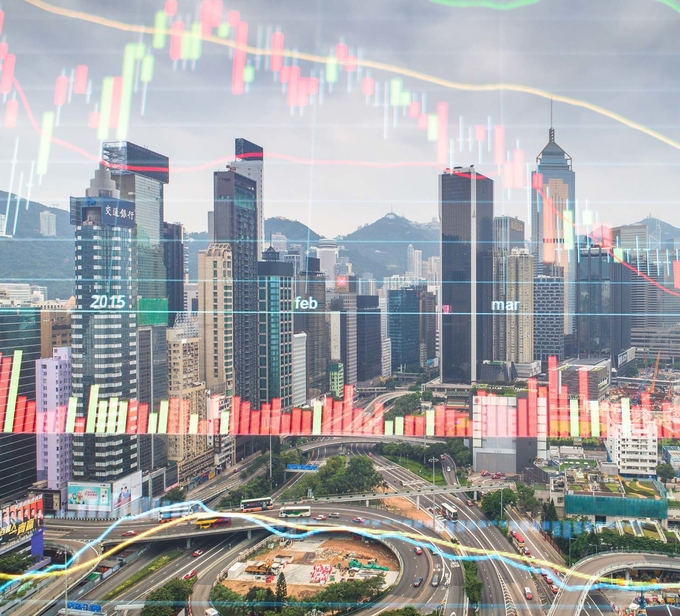 Drawing from the literature on economic integration, the research team used archival data from various sources between 1990 and 2019 to construct a comprehensive index of economic integration. The results indicate that the two economies have become highly integrated and interdependent over time. The findings reveal the positive effect of economic integration on the Hong Kong economy, while highlighting significant challenges to economic development and governance in the SAR.

Prof Cui Geng, Professor of the Department of Marketing and International Business of LU, said that the economic integration between Hong Kong and mainland China helps eliminate barriers to trade and investment, liberate the factors of production, and encourage efficient resource allocation and production among economic entities. “The level of economic integration between Hong Kong and the mainland grew steadily from 1996 to a remarkably high level in 2019, which indicates an overall positive long-term relationship between the integration index and economic development of Hong Kong. The index is also proportional to the growth of two major economic indicators including GDP and GDP per capita, indicating that economic integration makes an important contribution to Hong Kong's economic growth.

Prof Cui added that these findings provide quantitative information on the economic integration and other socio-economic indicators as well as public sentiment towards the government and society. He said that although Hong Kong-Mainland ties have been the topics of heated debate, whether economic integration can lead to social cohesion and long-term stability remains unclear. He believes that the newly established index will serve as an important reference for policymakers and researchers as they formulate and analyse public policies.

The full report on the “Hong Kong – Chinese Mainland Economic Integration Index (1990-2019)” will be published in the Asia Pacific Business Review.