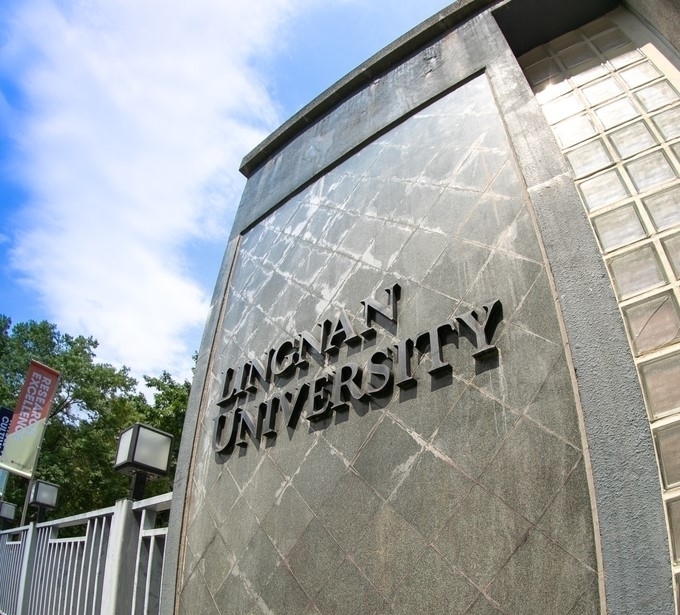 LU has broken records both in the number of funded projects and in funding, with 37 projects and $16 million from the three schemes. These represent an increase of nearly 70 per cent compared to last year.

The number of ECS projects has been more than doubled over last year and the total amount of funding has risen by 95 per cent. Of the eight UGC-funded universities, Lingnan came second in Humanities and Arts Subject Discipline with an application success rate of 59 per cent, compared to the sector-wide average of 40 per cent.

With regard to the GRF, LU has shown an increase of 47 per cent and 59 per cent respectively in the number of funded projects and funding, and ranked second with an application success rate of 54 per cent in the Business Studies Panel, compared with the sector-wide average of 43 per cent.

LU has also secured a place in each of the highly competitive Early Career Award and HSSPFS, where only seven and 10 projects respectively have been granted this year across the sector.

Moreover, the project “Quantitative History of China: Historical Roots of Recent Success and Future Development” on which LU collaborates with four other UGC universities, has been approved for $75 million in the Areas of Excellence Scheme. Only two projects have been selected in this round of assessment.