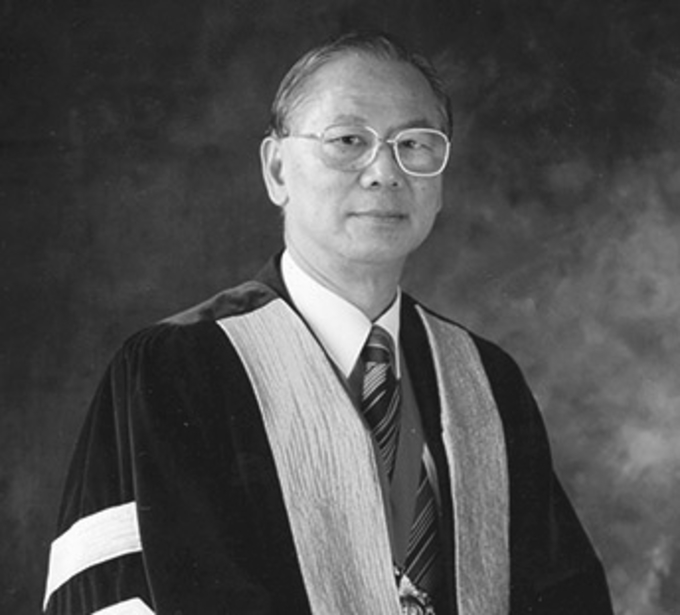 Prof Sir David Todd, honorary graduate of Lingnan University, passed away on 16 August at the age of 89.

Prof Todd is a most distinguished medical researcher with an equally proud record of devoted service in education and many public services.  Apart from being a much honoured professor of medicine specialised in Haematology, Prof Todd was the founding president of the Hong Kong College of Physicians and founding president of the Hong Kong Academy of Medicine.  He served as the founding chairman of the Research Grants Council of the University Grants Committee and a member of the Hospital Authority Board, making significant contributions to society.

Being our honorary graduate, Prof Todd’s association with Lingnan could be traced back to his early days in Guangdong and Guangzhou, and his profound contributions to the institution while serving on its panels and committees in the 1990s.  We will forever be grateful for the support and advice that he offered to us in the past years.