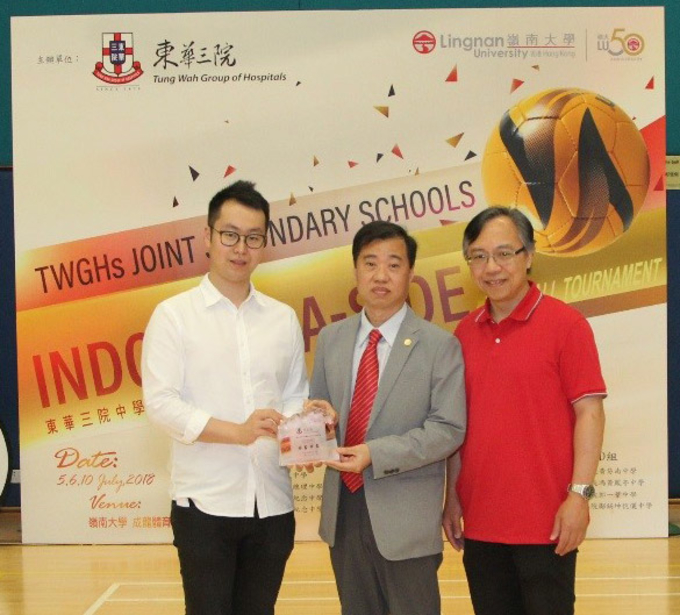 As a collaboration between Lingnan University and Tung Wah Group of Hospitals (T.W.G.Hs), over 250 students from 18 T.W.G.Hs secondary schools participated in their first indoor 5-A-Side football tournament in the Jackie Chan Gymnasium at Lingnan on 5, 6 and 10 July.

Other than the football tournament, admission talks and sports injury prevention workshops were offered to the participants.  Through the talks and workshops, the students grasped more about the liberal arts education advocated by the University and experienced the teaching-and-learning environment at Lingnan.

After the three-day activities, both teachers and students of T.W.G.Hs secondary schools were impressed by the diverse cultures and dynamic environment of Lingnan.  The programme has inspired secondary students to prepare themselves early for pursuing future tertiary education. 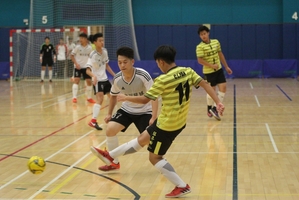 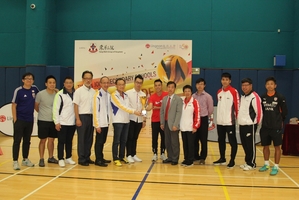