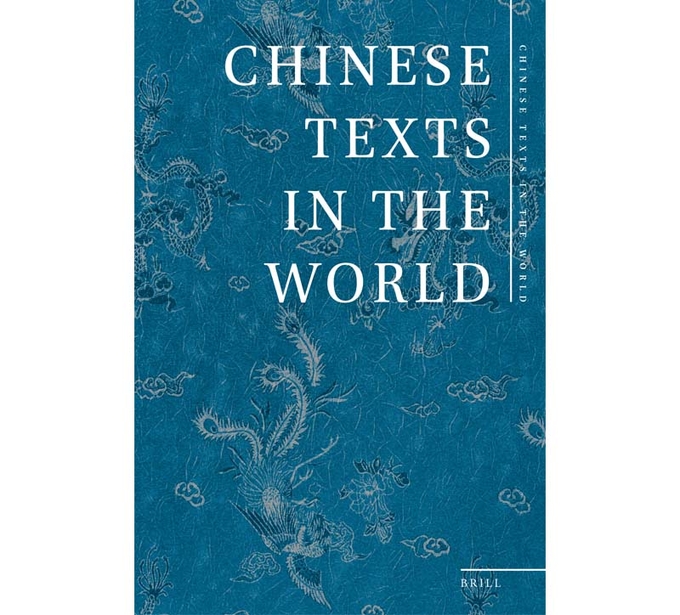 Co-edited by Prof Cai Zong-qi from Lingnan University and the University of Illinois, and Prof Yuan Xingpei of Peking University, with Prof Stephen Roddy from University of San Francisco and Prof Leo Chan Tak-hung from Lingnan University as its editorial board, Chinese Texts in the World (Forthcoming Series, 2020) explores the divergent paths taken by Chinese texts as they were transmitted, re-interpreted, reinvented and further disseminated beyond China, in Asia, Europe, Africa, and the Americas. The series will also examine how some of these reconfigured texts made their way back to China, to be reconstituted as culturally polyvalent, hybrid “imports”.

Lay readers, students and scholars familiar with non-Chinese literary traditions may find hitherto unknown Chinese factors, or new implications of Chinese influence in such traditions, while students of traditional Chinese learning (guoxue) can explore trends in the re-interpretation of Chinese texts under the influence of Western critical paradigms. The series will also track how translations have shaped perceptions of Chinese culture abroad. Whether they were transmitted along the ancient Silk Road or through modern digital technologies, such well-traveled texts hold great promise for illuminating multiple aspects of China’s cultural relations with the world.

The series will be published by prestigious Dutch academic publishers Brill, and be included in the Arts and Humanities Citation Index (A&HCI) of the Journal of Chinese Literature and Culture (JCLC).