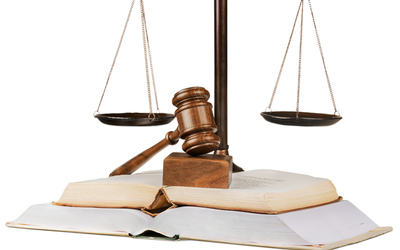 Title of Case Study: Restoration of trust in the administration and the judiciary in Ukraine

Prof David was invited to Kyiv, the capital of Ukraine, as an independent consultant to provide best practice expertise on a number of lustration initiatives that arose in the aftermath of the political changes known as “Maidan Revolution”, which saw the deposition in 2014 of the Russian-backed President Viktor Yanukovych. Prof David’s brief was to furnish options for the Ukraine parliament and judiciary to craft lustration laws consistent with Council of Europe norms.

The initial stage pivoted on Prof David’s comparative research on the design of exclusive, inclusive and reconciliatory models of resolution of personnel issues. That is, on how to deal with members of previous administrations during periods of transformation. Prof David’s research impacted a broader public via the translation of academic and policy-oriented research.

One of the major challenges of lustration laws is designing them to conform to both domestic and international human rights standards. The Ministry of Justice in Ukraine used Prof David’s report to clarify its position on lustration law, and the expert group of the Venice Commission cited Prof David’s publication in a report that gave Ukraine permission from the Council of Europe to start implementing the lustration laws.

Prof David gave advice on best practices and the monitoring of lustration. He then designed a nationwide survey on the subjective dimension of trust in state institutions, and a survey on the objective dimension of trust among Ukraine’s judges. The results were captured in two additional research reports, both of which were translated, disseminated among Ukrainian officials, and distributed to civil society members.