The suspension of most of the non-emergency services at public hospitals during the COVID-19 outbreak is a source of worries to senior citizens with chronic illnesses, as they have not been able to attend scheduled medical appointments. A recent survey by Lingnan University (LU) reveals that over 60 per cent of senior citizens are willing or very willing to try online medical consultations when the relevant technology is fully developed.

The online survey was conducted by the Asia-Pacific Institute of Ageing Studies (APIAS) of LU in May 2020. With 638 valid responses from elderly residents aged 55 years or above, the study aimed to assess their perceptions of the COVID-19 outbreak and telemedicine service.

Prof Huang Genghua, Research Assistant Professor and Education Officer of APIAS, who was responsible for the survey, said that most of the elderly citizens interviewed were aware of the severity of the outbreak. Over 80 per cent of respondents (83.7%) said the COVID-19 outbreak was much more severe than the SARS epidemic in 2003 (Figure 1). More than 55 per cent (58.15%) considered they were at moderate or high risk of infection.

According to the survey, about 70 per cent of the elderly interviewed have paid more attention to their health conditions during the outbreak (Figure 3). Over 60 per cent of them (61.3%) said they are willing or very willing to try online medical consultations when relevant technology is fully developed (Figure 4).

Prof Huang was not surprised that most of the respondents expressed willingness to try online medical consultation. He explained the improved information flow in the community has increased anti-epidemic awareness among senior citizens who, as a result try to stay away from high-risk areas, particularly hospitals and clinics. In addition, although the survey found more than 70 per cent of the elderly interviewed think Hong Kong has done a “good job” in fighting the coronavirus, over 40 per cent estimated the epidemic will last for over a year. The use of telemedicine has therefore become a viable option for elderly patients with chronic illnesses requiring regular follow-up medical consultations.

The research team also found that the willingness to undergo online medical consultations may vary. For instance, respondents with a tertiary or above education are more willing to try telemedicine than those with a secondary or below education (70.6%vs 55.2%) (Figure 5). Elderly groups living in owner-occupied flats, including private housing and home ownership scheme are also more willing to use online services than their counterparts living in rental and public housing (65.7% vs 47.4%) (Figure 6).

Prof Joshua Mok Ka-ho, Vice-President of LU, said that perceptions such as “older people are reluctant to accept new things or adopt new technologies” are already outdated, and that a high proportion of baby boomers born between 1940s and 1960s have benefited from Hong Kong’s rapid economic development. Many of them received a formal education and accept new technological products more easily.

Prof Mok added Hong Kong is lagging behind Europe, America and Mainland China in the development of telemedicine, and that as innovation and technology are priority industries here, Hong Kong must apply new technologies to help solve problems  and ease the healthcare burden imposed by the aging local population.

“The COVID-19 pandemic offers an opportunity for Hong Kong to develop telemedicine platforms in the forthcoming 5G era. The Smart City Blueprint for Hong Kong was published by the HKSAR Government in December 2017, and its vision is to build Hong Kong into a world-class smart city. Developing smart healthcare must be a key component in the building of a smart city,” Prof Mok observed. 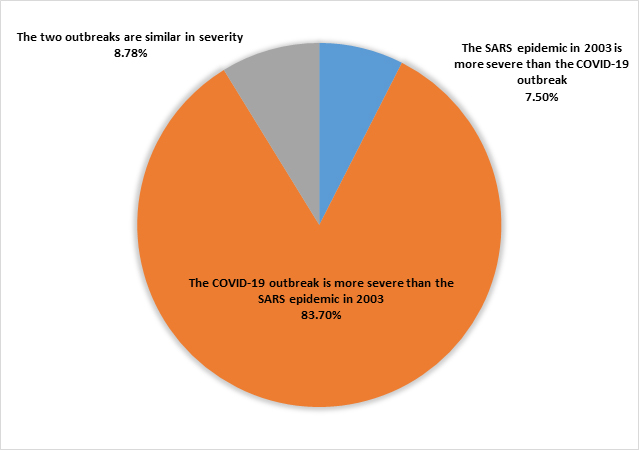 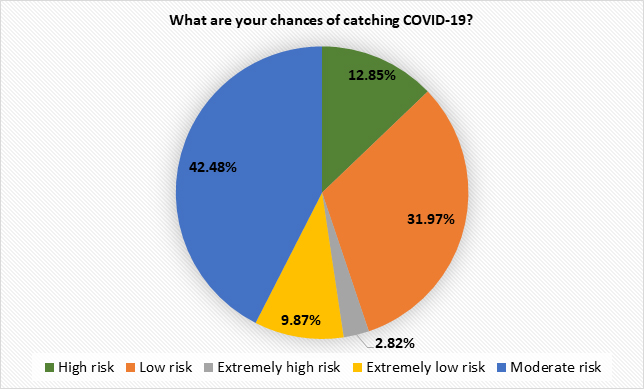 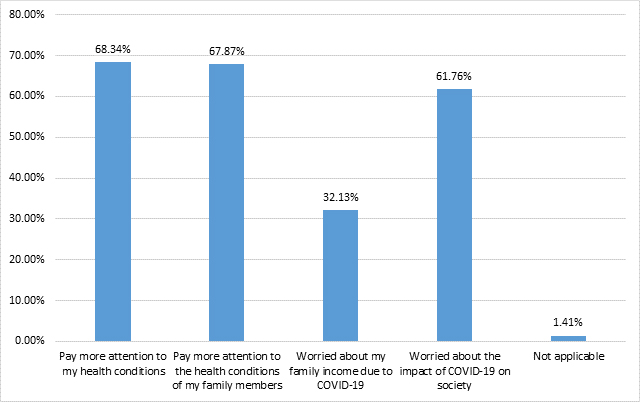 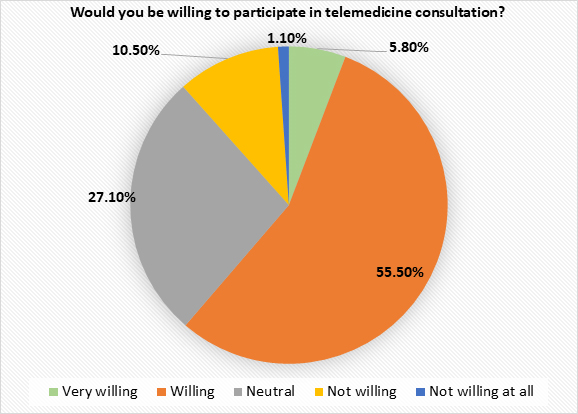 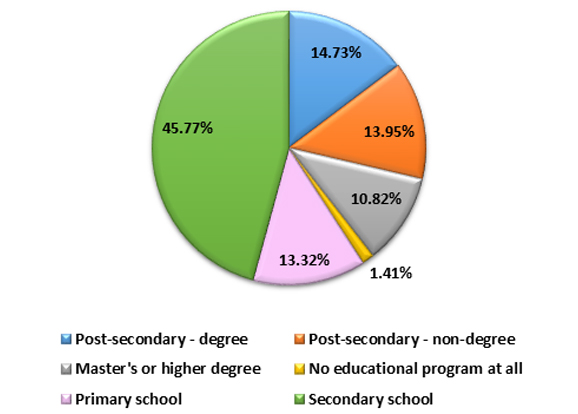 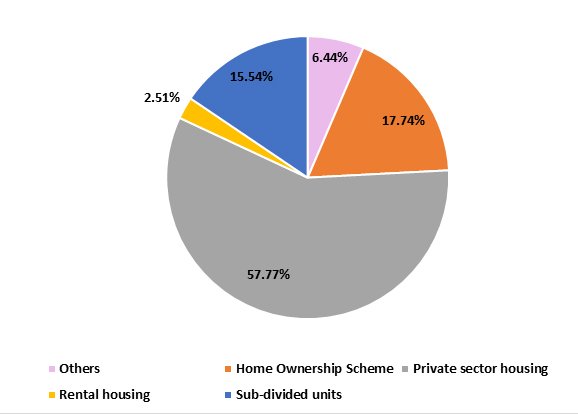 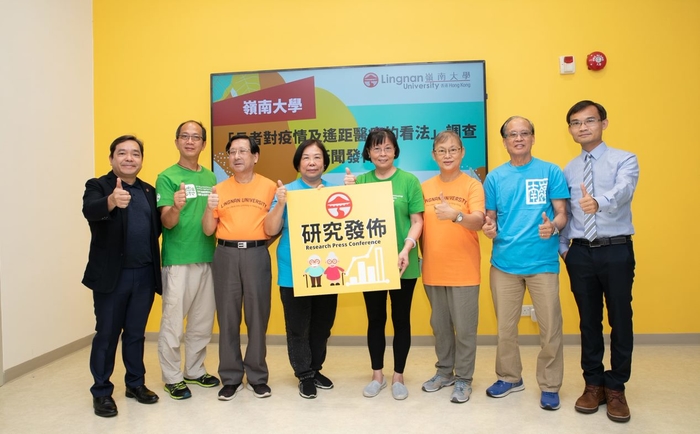