China’s youth: more than cogs for the economic machine? 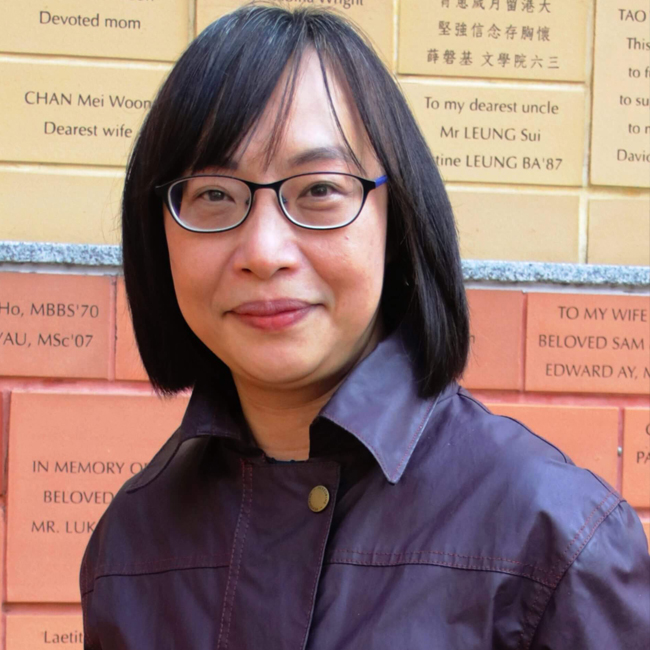 Social trust in today’s China is commonly held to be at a low ebb with, in particular, young people’s pursuit of social values routinely dismissed.

Professor Pun Ngai, who is the second speaker of Cities and Governance Seminar Series co-organised by Institute of Policy Studies and School of Graduate Studies, Lingnan University, challenged the neo-liberal belief that there is no solidarity in the Mainland’s labour market.

“The government would like to transform ‘Made in China’ into ‘Innovation in China’,” Professor Pun explained. To this end, huge amounts of money has been invested in vocational schools, in which 50 percent of the nation’s young people are educated. These students are targeted as future workers in the digital economy.

In her presentation, Professor Pun outlined the results of her team’s research project focusing on students at four vocational schools. These students were aged from 16 to 20, and 45 percent of them were female. Although these four schools selected were located in urban areas, most of the students came from rural areas. These families earned around 2,500 to 3,000 RMB per month, which is below the national average.

Those working-class youth in vocational schools are regarded in the bottom and they are not good enough for higher education. Since they do not come from elite background, it is very difficult for them to explore any potential skills they might have and find the value of the self. All in all, they are made to feel like losers. At school they are crammed together in dormitories, and during the mandatory six-month “internships” they must work prior to graduation, they do not enjoy the same rights as formal workers and are frequently mistreated or discriminated.

Despite, or possibly partially because of, these factors, Professor Pun discovered there was a multiple social mechanism of values practised by these working-class young people. This mechanism operated across care in the schools, cooperation in the workplace, and solidarity in the community.

At school, they demonstrated their concern for each other in a wide variety of ways: from exchanging information about the labour market, to taking care of each other in times of sickness, and even, in one case, to raising money to support the family of a student whose father had been injured in a traffic accident.

One student explained his decision to donate his breakfast money to the latter campaign: “We might all have some unexpected difficulties in life. When he had a hard time I helped him and, in return, I believe he will give me a hand when I suffer.”

When it came to examples of cooperation in the workplace, Professor Pun cited a student who, accompanied by his classmate, was emboldened to demand his unpaid wages from an unscrupulous boss. As for solidarity in the community, students shared about schemes to collect second-hand clothes for poor families living in mountain villages, and to remove plastic waste from rivers.

In conclusion, Professor Pun and her team were discovering how such students could regain their sense of value. “This sense of value is not exchange value, not market value, it is the kind of value that can help them repair their own damaged self which has been damaged by the mainstream ideology.”