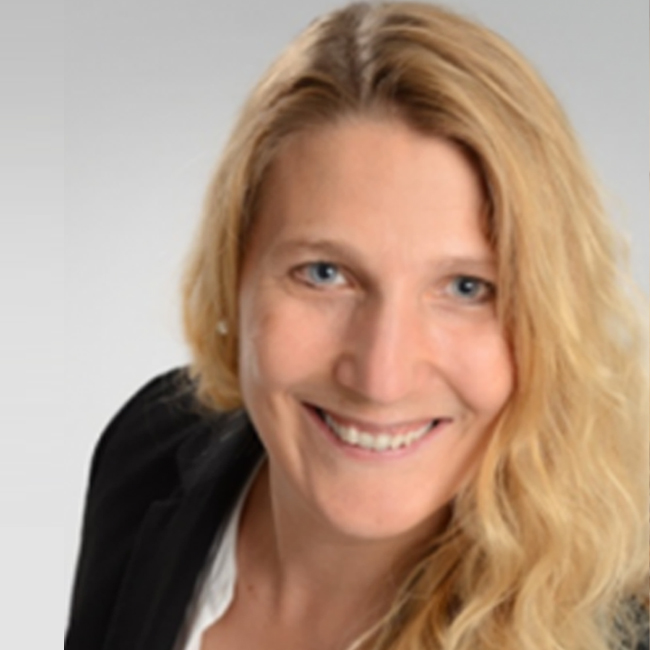 Like faculty across the globe, Iris Lorscheid, Professor for Digital Business and Data Science at Germany’s University of Europe for Applied Science (UE Germany), has had to cope with the disruption caused by the COVID-19 pandemic. In the last of Lingnan University’s series of Global Higher Education webinars, Prof Lorscheid examined the economic ramifications for higher education institutions of this disruption.

Her own university has four campuses spread across the country, with a total of over 3,000 students enrolled. When the coronavirus first hit Germany earlier this year, UE Germany closed on a Friday and was able to deliver online lectures by the following Monday."This was only possible because we all had Office 365,” Prof Lorscheid explained. “But I'm not promoting this as the only tool that would have made this possible."

Rather, she added, it was because UE Germany had a digital infrastructure shared by every student, member of staff and faculty."So I saw that crisis management and (digital) transformation were the two main topics."

She believes the pandemic will transform the education landscape, most notably in the use of technology. “This development would have happened anyway but will now happen much faster."

The external factors her university’s leadership team have to handle include fast-changing COVID restrictions, the different laws and regulations affecting campuses in different German states, and the doubts sown in the minds of prospective students. While internally, there is the need to adapt processes, such as for exams, manage the switch to online teaching, and support employees and students who had children or elderly parents to look after during the pandemic.

Like other higher education institutions, UE Germany has faced higher costs for health and safety measures, and had to pay for the hardware, software and employee training required to implement digital teaching. Though universities across continental Europe have been cushioned from the immediate financial impact of the pandemic, it’s feared that the economic hit will come in the next few years. But the impact is likely to be much greater in the UK, where nearly 80 percent of university funding comes from tuition fees.

Given that China is the largest source of international students in the UK, accounting for 45 percent of education visas, Prof Lorscheid referred to the contribution Lingnan’s Professor Mok made to October’s European Access Network workshop. Prof Mok spoke of the growing concerns of students from the Mainland and Hong Kong about studying overseas during the pandemic. He cited a recent survey which found 79 percent of respondents were worried about their health and well-being, while 87 percent were anxious about their personal safety in the face of what they saw as growing antagonism to East Asians in Western countries.

More broadly, contributors to this workshop feared students from lower-come families would be deterred from pursuing higher education due to factors such as a reduction in the public funding of scholarships and doubts about their ability to repay loans. They could also be hesitant about paying fees for digital learning.

The net result could well be greater inequalities in higher education, with a much smaller number of institutions offering expensive, traditional, residential education and a greatly expanded range of part-time and online programmes.

As for the future of research and research funding, Prof Lorscheid said the eminent role universities are playing in mitigating the COVID crisis is an asset which should be capitalised on. But, she added, there is a risk that future funding will be focused in a top-down way which will put basic research under pressure.