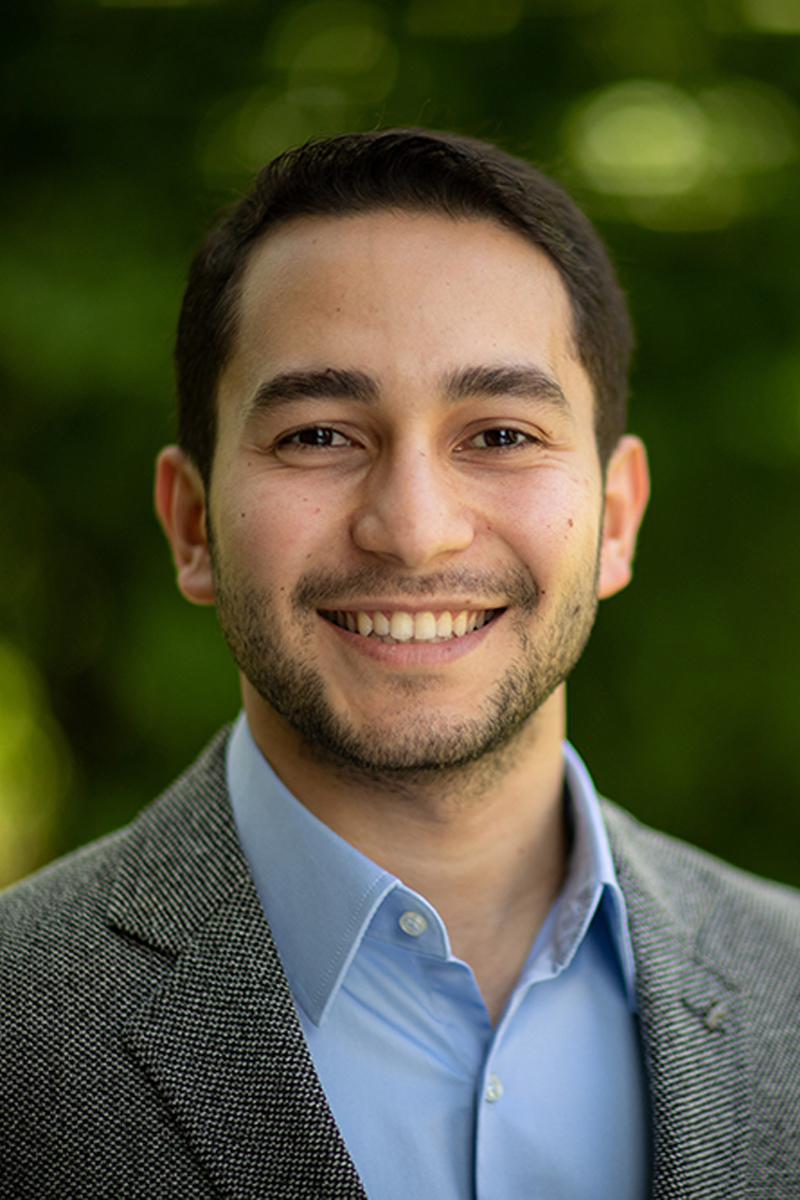 Professor Yusuf Ikbal Oldac, Research Assistant Professor at LU’s School of Graduate Studies, and a Core Centre Fellow at the Institute of Policy Studies, has been awarded a coveted Society for Research into Higher Education (SRHE) Newer Researchers Prize. The award provides newer researchers intending to pursue a career in higher education research with funding for an initial research project, along with access to the resources of the UK-based Society, and a mentor. Prof Oldac’s winning research proposal was entitled “Scientific collaborations between the United Kingdom and Middle Eastern and North African countries in the post-Brexit and post-pandemic world”.

“I feel happy and excited,” Prof Oldac says of his achievement.“ SRHE is a highly respected society in the field of higher education research. I am also excited about the mentor they will assign to me as part of this award. The senior members of SRHE are all highly respected researchers.” Prof Oldac will serve on the Society’s research and development committee as a new researcher for the year of 2023.

“MENA countries around the Mediterranean Sea are the immediate neighbours of the UK beyond Europe,” says Prof Oldac. “There is a gap in the literature on studies focusing on the increasing scientific collaborations between these countries, and this study will focus on filling this gap. Increased collaboration between the UK and MENA countries could be beneficial for both sides because of resource sharing and talent pooling. There is a potential for a lasting positive impact on global science which needs to be studied in detail,” he says.

Lingnan University has provided a supportive working environment that encourages internationally recognised quality research, notes Prof Oldac. “Professor Mok has been very helpful, and my office neighbours are all very kind. Good research projects are conducted at Lingnan, and this creates an atmosphere in which people want to achieve more,” he says.