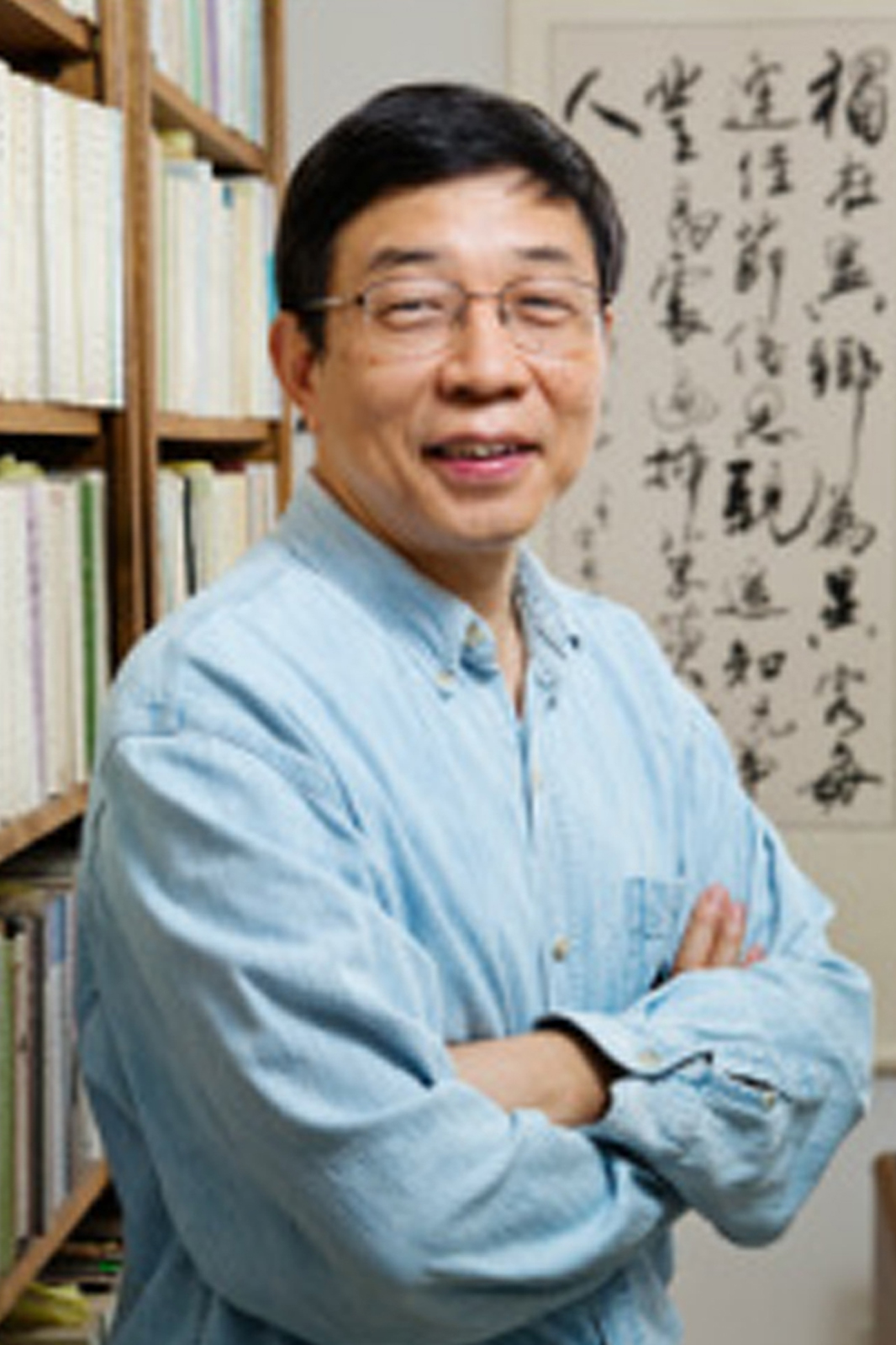 In his contribution to Lingnan’s Chair Professor series of webinars, Prof Cai described the way in which his approach to his field of interest had developed over the course of his long and illustrious career. He began by explaining how, after some reflection, he’d settled on the title Three Cultural Perspectives and My Academic Career, for his presentation. “I thought it was better to talk about the challenges I faced in the different phases of my intellectual growth and what motivated me to overcome those difficulties. Then, finally, I narrowed this down to the issue of cultural perspective, and how the tension of three perspectives propelled my career in many ways.”

Prof Cai said he developed his framework of three perspectives—intracultural, crosscultural and transcultural—to help define the type of comparative literature study he pursues, and to set up a proper context for interpreting his work that avoids the promotion of cultural stereotypes. He explained that his intracultural perspective is based on a deep understanding of both Chinese and Western literature traditions, and informs the crosscultural study of both, while anyone engaged in his type of work also needs a transcultural horizon to overcome any prejudices they may have.

Prof Cai admitted he had not taken school very seriously until he had an epiphany and realised he had to do something with his life while standing on the Great Wall as a 13-year-old. The end of the Cultural Revolution opened up the opportunity to go to university, and once there, he followed in his father’s footsteps and studied English.

His first experiments in the field of comparative literature began at Sun Yat-sen University, between 1979 and 1982, during a phase Prof Cai described as intracultural research on English literature in a cross-cultural context.

His move, in 1984, to the University of Massachusetts in the United States was a real eye-opening experience, he said. There he wrote a number of very well-received papers and articles on Western literature, while conducting intracultural research in an intracultural context.

For his doctoral studies at Princeton University, between 1987 and 1989, Prof Cai focused on a systematic study of Chinese classics, in a phase of intracultural research on Chinese literature in a crosscultural context. Then, while teaching at the State University of New York, Prof Cai switched his focus from crosscultural studies back to intracultural studies, as he worked on developing a new approach to comparative literature.

What he describes as the fifth phase in the evolution of his thinking, occurred during his time teaching at the University of Illinois, between 1993 to 2013. There he brought his ideas on intracultural research on Chinese literature in a crosscultural context together in a book titled Configurations of Comparative Poetics: Three Perspectives on Western and Chinese Literary Criticism, published by the University of Hawaii Press in 2002.

While maintaining his link with the University of Illinois, Prof Cai joined Lingnan University as a Chair Professor in 2013. Here, the opportunity to work again with Chinese colleagues gave his development a fresh boost, as he strove for a transcultural ideal in his research. “I think the unique advantage of Lingnan is its cultural perspective.” This, he said, combined the best of Chinese and Western liberal arts education.

During the past eight years, Prof Cai not only founded The Journal of Chinese Literature and Culture, and relaunched the Lingnan Journal of Chinese Studies, he also began a project whose impact, he believes, will outlast him: The volumes in his 10-book series, How to Read Chinese Literature, are being published by Columbia University Press. By the end of 2021, a year into what he describes as the seventh phase of his career, in which, he said, he will strive for even greater research success at Lingnan, he aims to have completed seven volumes in this series, as well as five separate monographs.

Prof Cai noted that in the West, there has often been a condescending attitude to the Chinese language and literature; “But no culture can claim a monopoly on an understanding of the universal phenomena of literature,” he said.

Over time, he has identified the propensity to look for the absolute, to categorise concepts as black or white, rather than as potentially complimentary as a key weakness in Western thought: “This has always shaped (Western) philosophical thinking and religious thinking.”

Whereas, the ying-yan model is more compatible with transcultural thinking, because it accepts that seemingly opposite or contrary ideas always contain the element of the other. In addition, this philosophy inculcates a sense of humility, as it acknowledges that success is transitory because change is inevitable.

Prof Cai concluded with some advice on the ingredients required to achieve career success and give one’s life meaning. Reflecting on the course of his own endeavours, he said that, along with planning, self-discipline and hard work, it was also essential to think outside the box of conventional ideas. “But I think the most important [element] is your attitude.”