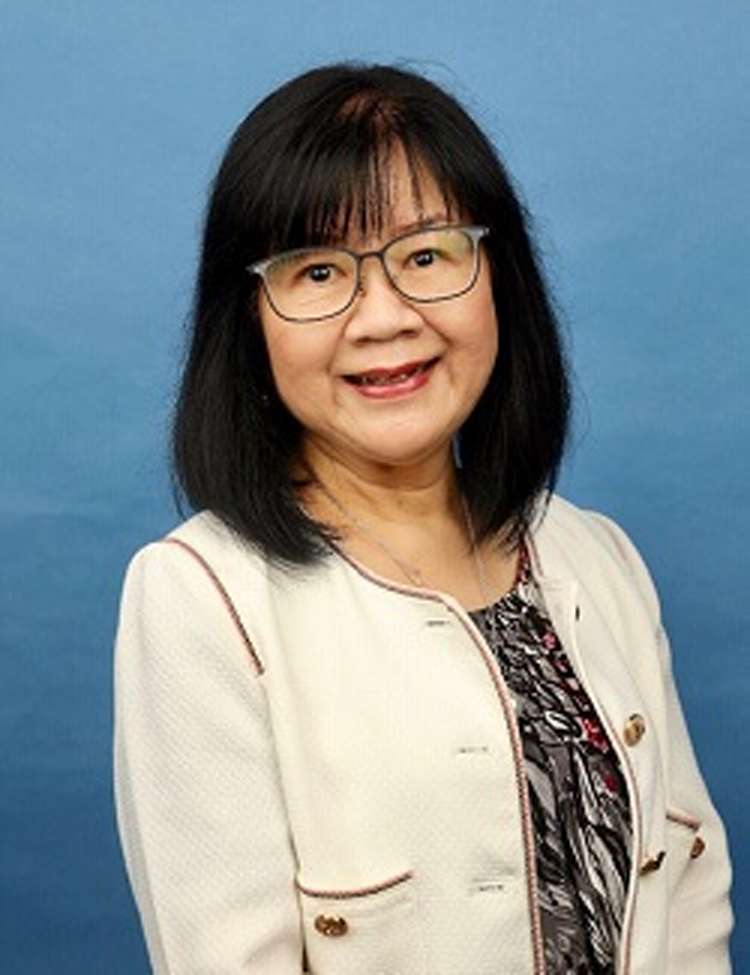 For her contribution to the Chair Professor Webinar Series, Professor Oi-ling Siu, Lingnan University’s Lam Woo & Co Ltd Chair Professor of Applied Psychology, set out the costs of occupational stress in Hong Kong and the role stress moderators could play in lessening that bill.

During the course of her career, Prof Siu’s primary research interests have been occupational stress, the psychology of safety, and work-life balance, and she began the presentation by noting the serious impact stress can have on the physical and mental health of individuals."It is one of the common reasons for suicide in some societies," she said.

Prof Siu pointed out that a study dating back over 20 years, showed that Hong Kong managers were among the most stressed, unhealthy and dissatisfied white-collar workers in the world. More recently, Hong Kong was placed at the top of a table of the Asian cities with the most over-worked populations.

"Research work on the causes of stress has been done in many Western societies but not in Chinese societies," she said, adding that her current research project was an attempt to address this shortcoming in Hong Kong.

In the bulk of her talk, Prof Siu concentrated on the serious economic costs of occupational stress in the form of absenteeism, presenteeism and medical expenses. For context, she cited a 2017 World Health Organization report that estimated work-related health problems result in a loss of around four to six percent of GDP in many countries.

In addition, Prof Siu looked at the role positive emotions have in moderating the cost of job stressors. In other words, she attempted to answer the question: are happy workers more productive?

Prof Siu went into the project with four hypotheses regarding the relationship between positive emotions and the impact of job stressors. The first, qualitative, part of her study was designed to identify and validate major job stressors, using focus group discussions with employees from different sectors of the Hong Kong economy. The group discussions revealed that there were five most common stressors, namely: job insecurity, organisational constraints, interpersonal conflict, quantitative workload, and, the work-home interface."These are in line with what is found in Western countries," Prof Siu said.

For the second part of her study, Prof Siu recruited participants from eight of Hong Kong’s biggest industries for a quantitative survey on the impact of the five identified common job stressors. This impact, in the form of absenteeism, was measured by work time lost; as presenteeism, by self-assessment of performance; and in the form of medical expenses, by adding the annual cost of doctor visits to the cost of sickness-related absence.

However, she observed, the actual costs are almost certainly much higher, due to factors such as increased staff turnover and premature retirement.

Implications and limitations of the study

Though the five major stressors may have negative economic effects, positive emotions can buffer these effects."Employees can come to see job stressors as challenges instead of threats," Prof Siu said.

At the organisational level, a number of steps can be taken to reduce stress, she suggested. These include taking measures to enhance work/life balance, updating equipment, providing sufficient training, guidance and support, reducing iob insecurity, and minimising the effects  of organisational constraints.

While acknowledging that hers was the first study of its kind in Asia, Prof Siu pointed out some limitations. She noted that a purposive sampling rather than a random sampling method was used, and sick presenteeism was not measured. “There could also be some measurement error, as we did not use absolute absenteeism figure."