Masters programme at Lingnan leads to a career, and a life, in Hong Kong 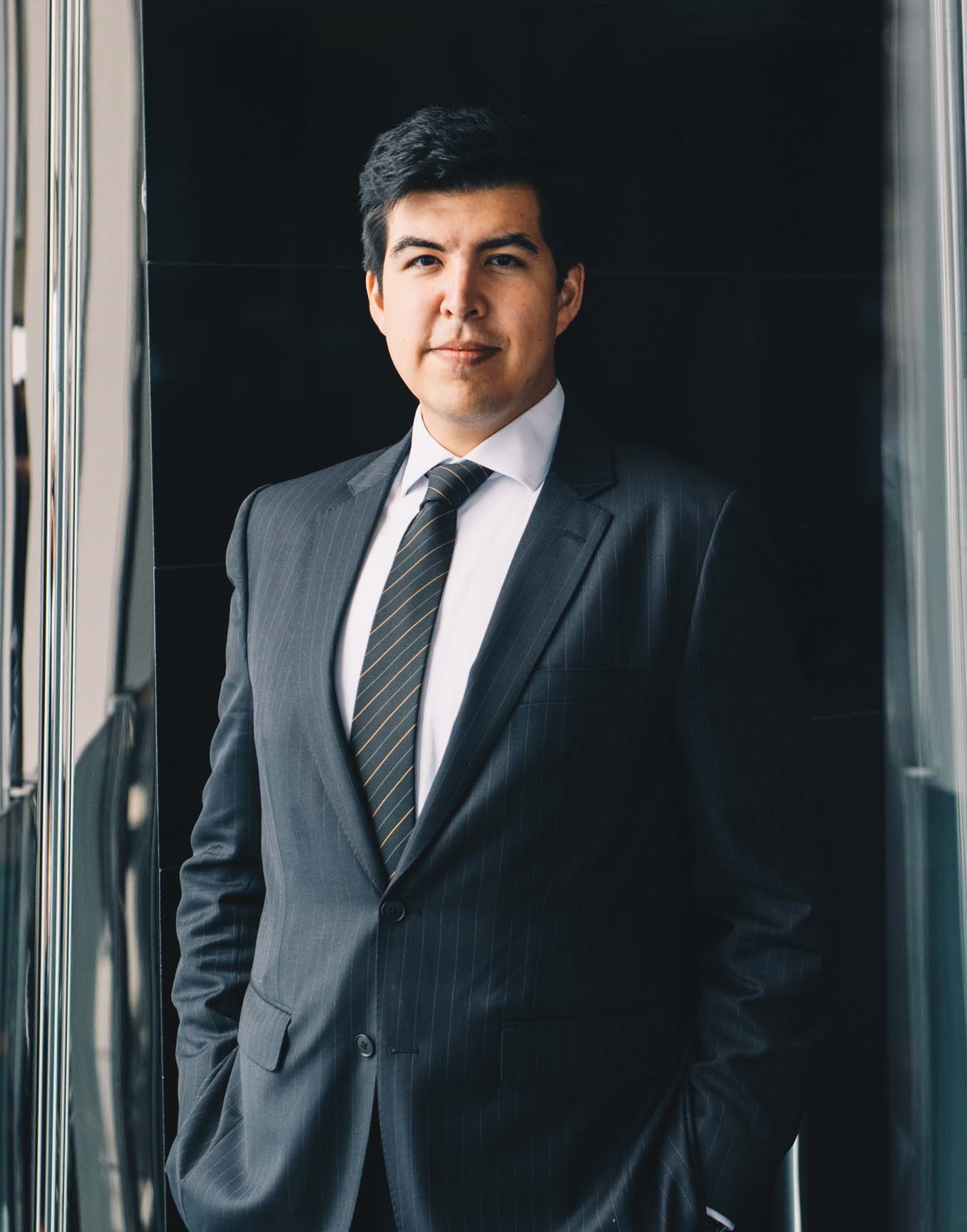 Despite being tempted to get back on the plane home only weeks after first arriving in Hong Kong, Mauricio Lozano has now spent the past 11 years happily living and working in the SAR. During that time, he graduated from Lingnan University’s MSc in International Banking and Finance (MIBF) programme, established himself as Branch Manager of an international team at FWD Life Insurance, served as President of the Mexican Chamber of Commerce (MexCham), and now has no intention of moving anywhere else.

Mauricio was born in the United States, close to the border with Mexico. His early education, right up to the completion of his undergraduate programme at California State University San Marcos, had him travelling between the two countries, through a region with it’s own strong identity. That might be why arrival in Hong Kong presented him with such a culture shock.

“The first three weeks were hell,” he recalls with a laugh. “I hated it.” The August heat and humidity, the unfamiliar food, the cramped accommodation, the relative hardness of the beds, all played their part. But as the jetlag wore off, and his body and mind acclimatised, he began to appreciate his new environment.

But what had prompted his adventurous move? When he graduated from his finance programme at California State in 2010, the US was still suffering the effects of the global financial crisis and jobs in the industry were extremely scarce.

“One of my professors in my university in San Diego knew a professor at Lingnan, and that was the connection,” Mauricio explains. After rounds of the scholarship application process, he was accepted onto the one-year MIBF programme. While the bulk of the students on the programme were Chinese (from Hong Kong or the Mainland), there were also Polish, Jamaican, American and Mexican members of Mauricio’s class.

“The teaching style was quite different to that in universities in the US.” There, questioning had been more encouraged. “The programme was also harder than I had expected. Some of that was due to the culture, and some because of the more technical aspects. But that’s fine, it was a Masters programme.”

He had planned to return to the States once the economy there had recovered. But then, towards the end of his studies, things began to change. “I started looking around at job opportunities. I liked Hong Kong. It seemed way more advanced, and safety was a very big thing for me.”

He remembers the time he left his wallet by a computer in Lingnan’s library and how  surprised he was, when he eventually realised and returned, to find it in the exact same spot. This wouldn’t have been the case, he says, in the US or Mexico.

On graduation from the MIBF programme he joined ING as a client-facing Management Associate. Following the purchase of ING’s insurance and pensions businesses in Hong Kong, Macau and Thailand, in 2013, FWD was established. Mauricio, though, continued to work in a very similar role.

Licensed to provide insurance and wealth management services, he and his team provide a one-stop solution to expats in Hong Kong.

“I have over 200 personal clients and around 50 corporate clients. And the staff within those businesses can be numbered in their thousands.” On weekdays, the WhatsApp messages and emails start coming in from around 8am and don’t stop until about 10.30pm. “Even if one percent of my clients have a question in a day, it’s still a lot of questions.”

The connections made during his time at Lingnan have proved invaluable in other parts of Mauricio’s working life. Professor Jesús Seade, at that time the university’s Vice-President, was not only one of his professors but also an internationally respected Mexican academic. Prof Seade introduced him to the then president of MexCham. Further introductions led to an, ultimately unsuccessful, attempt to establish a mezcal importing business – and to Mauricio joining MexCham in 2012. “The level of networking here is incredible,” he points out.

His evident commitment to the Mexican business community, led to Mauricio being elected, in 2018, for a two-year term as President of MexCham. Juggling this role with his work at FWD was a challenge. “It was like a full-time job, but it was also a lot of fun.” The biggest workload came when trade delegations from Mexico were in town. “You’d have to run events for them, have cocktails with them.”

Walking the fine line between the US and China during the recent trade disputes could be tricky, he says. But there were also more specific issues to resolve - such as when, at the height of the 2019 pro-democracy protests, businesses based in Mexican holiday resorts that were looking to source goods from China, suddenly found that samples of items such as snorkels and beach umbrellas were being impounded in Hong Kong for security reasons.

Looking back, Mauricio can clearly see that the MIBF programme not only gave him an invaluable grounding in academic finance that he still uses on a day-to-day basis, it also gave him an understanding of higher-level concepts that he has begun to use as his career has progressed. In addition, it enabled him to obtain a visa to stay in Hong Kong under the Immigration Arrangement for Non-local Graduates – and, without that, none of the rest of his adventure would have been possible.

Now married and firmly settled in the SAR, any last vestiges of cultural shock wore of a long time ago. “I don’t even really feel the temperature any more,” he declares with a contented smile.