As the predecessor of Lingnan University, the Christian College in China was founded in Guangzhou in 1888. It was renamed Lingnan College in 1912, and formally registered as Lingnan University in 1926. Closely related to agricultural reform and rural reconstruction, the Department of Sociology was renowned for its comprehensive surveys of country life in Southern China.

Chen Xujing, a leading sociologist who later became the President of Lingnan, made immense contributions to the debate on Chinese culture and modernisation, the ethnological research on the Tanka, and the pathbreaking study of the Hun in Chinese history. Another pivotal figure was C.K. Yang (Yang Qingkun), who became the Head of Department of Sociology in 1948. At Lingnan, Yang modernised the sociology curriculum, trained up students for community studies, and conducted research on land reform and its impacts on family structure. 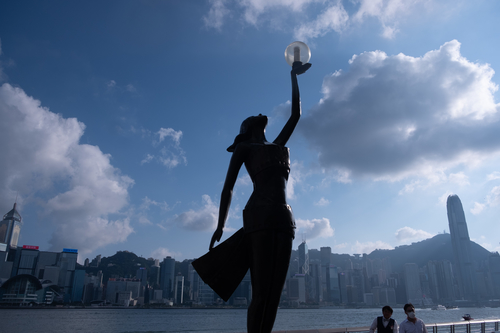 Despite its intellectual prominence, Lingnan University and its sociology department were suspended in mainland China in 1952. Through the liaising efforts of an alumni group, the Lingnan College was eventually revived in Hong Kong in 1967. The College was officially recognised as a tertiary institution in 1978, and began to receive government subsidy in 1979.

For the Department of Social Sciences, courses in Economics, Sociology and Psychology were offered for post-secondary students sitting the Hong Kong Advanced Level Examination (HKALE), while two majors in Economics and Sociology were offered for diploma students. The sociology courses were divided into two categories. The basic courses included introduction to sociology, sociological theory and research methodology. The specialised courses covered areas such as social organization, social problem, social development, collective behaviour, and Chinese society.

In 1985, the Faculty of Social Sciences was formed, housing only the Department of Social Sciences. The former majors in Economics and Sociology were replaced by three integrated, problem-oriented programmes, namely Asian Pacific Studies, International Development and Cooperation (later renamed International Economic and Political Affairs), and Social Issues and Policy. Before specializing in these streams, the diploma students had to take foundation courses in economics, sociology and political science. From early on, therefore, Lingnan has been emphasizing both disciplinary knowledge and interdisciplinary approach, a distinctive feature that persists to our day. 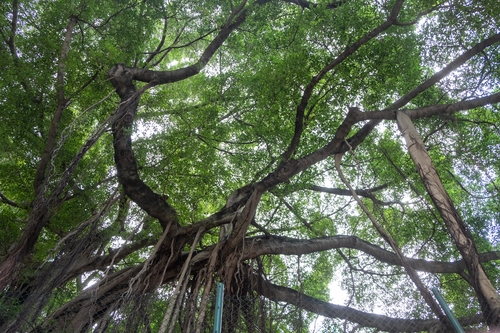 A landmark development of the Lingnan College was the institutional review by a validating team of the United Kingdom Council for National Academic Awards (CNAA) in 1987, which was followed by the visit of the University and Polytechnic Grants Committee (UPGC) in 1990. The favourable reviews of Lingnan not only led to an increase in government funding, but also the official permission to phase out the HKALE courses and concentrate on the provision of 3-year integrated Honours Diploma.

It went one step further in 1991, when the Hong Kong Council for Academic Accreditation (HKCAA) conducted another institutional review and decided to recommend the conferment of degrees by the Lingnan College. Alongside the Department of Translation, the Department of Social Sciences was the earliest to offer the Bachelor of Social Sciences (Honours) in 1992. In 1994, only degree students were admitted to Lingnan, and two additional streams (International and Legal Affairs; Public Policy and Resource Allocation) were offered by the Department of Social Sciences. While there were a growing number of courses in Economics and Political Science, Sociology and Social Policy remained a central part in undergraduate teaching.

The latter half of the 1990s was an eventful period for the Lingnan College. As Edward K.Y. Chen succeeded John T.S. Chen as President in 1995, he set forth the ambitious goal of developing Lingnan into the only liberal arts university in Hong Kong. In the same year, Lingnan College moved to its new campus in Tuen Mun, and began to offer postgraduate research degree programmes. In 1998, Lingnan completed another successful institutional review by the University Grants Committee (UGC). As a result, Lingnan acquired a university title and a self-accreditation status in 1999. 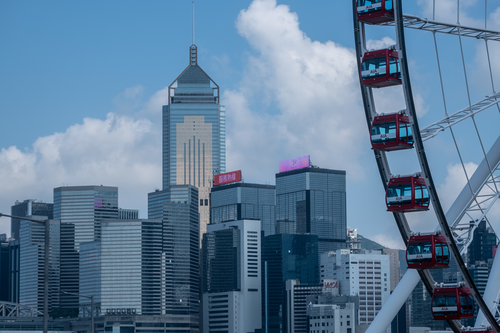 From 1998 to 2005, the Bachelor of Social Sciences (Honours) had been offering four interdisciplinary streams, with common foundation courses and discipline concentrations in Economics, Political Science, and Sociology. In 2006, an additional stream in Behavioural Science was introduced by the Department of Sociology and Social Policy. It eventually grew into a separate Department of Applied Psychology in 2014, while the mother department retained the title of Sociology and Social Policy.