Albert was the first Hong Kong engineer to join Medecins Sans Frontiers’ field missions in 2000. He volunteered in South Sudan during the civil war, Uzbekistan during 911, Indonesia during the South Asia Tsunami, Pakistan during the Kashmir earthquake, and Sichuan during the Wenchuan earthquake. Albert has also served as board members and advisors for major international relief organizations, including MSF and Red Cross. Throughout his career, Albert has travelled to over 100 cities in 25 countries.

Albert co-founded INSIGHT Robotics with 2 friends in 2009 and developed world’s most accurate wildfire detection robot to protect valuable natural resources. The Company now has over 50 staff from 12 nationalities based in 5 offices around the globe. IBM named INSIGHT Robotics as Global Entrepreneur of the Year in 2014 for its cutting-edge technology and social contributions. 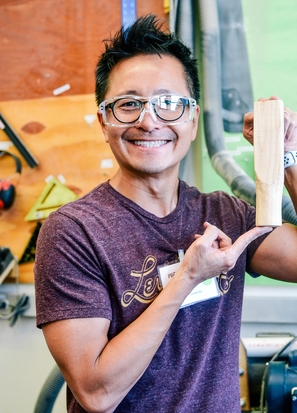