Accommodation for young people in Hong Kong has long been at the top of the policy agenda. Recent research conducted by Lingnan University (LU) and the City University of Hong Kong (CityU) on the younger generation’s housing opportunities finds that 26 per cent of parents who responded expect to subsidise their adult children when they buy a property. Findings also suggest reliance on the family is now increasingly frequent, and important to young adults who wish to live independently and have a choice.

This research explores plans and parents’ attitudes towards providing financial and non-financial intergenerational housing support to adult children in Hong Kong. The data collection was conducted between July 2020 and April 2021. It included a telephone survey of 1,012 parents whose grown-up children live at home with them, and pre- / post-survey, in-depth interviews.

15 per cent of respondents with financial support plans expected to provide assistance of less than HK$100,000, whereas 32 per cent would provide between HK$100,000 and HK$1 million, and 26 per cent would offer more than HK$1 million (Figure 2). About half of these (48%) planned to provide financial housing support in the form of both loans and gifts, while 32 per cent and 14 per cent respectively thought of the sum as either a gift or a loan, (Figure 3), and only 16 per cent of parents treating the subsidies as loan would expect the whole sum to be reimbursed.

A majority (81%) of those with financial support plans expect the money to finance the down payment of a new flat, and most (74%) would take it from savings. As far as timing is concerned, most parents (58%) expect to contribute when their children marry.

The main three reasons given by parents without financial support plans (Figure 4) are “family financial incapacity” (47%), “not parents’ responsibility” (37%), and “children are financially capable of moving out without family help” (33%). These parents expect to offer alternative support, including allowing their adult children to continue living with them (56%), reducing their housekeeping contributions (35%), and contributing to their grandchildren’s care of their children save to buy a home in the future (Figure 5).

Over 60 per cent (64%) of all parents surveyed believe that the younger generation faces worse housing opportunities than their generation or their parents’ generation (Figure 6). Most parents (62%) do not expect their children to be able to buy a home (Figure 7).

Asked about the main reasons for increased expectations of parental financial help for adult children, many respondents mentioned the government’s inability to provide proper help for the younger generation to live independently (45%), and the unlikeliness that their adult children will achieve independence on their own (25%) (Figure 8). A large majority of respondents suggested the government should increase the supply of home ownership scheme (HOS) flats for the younger generation (67%) or relax public rental housing application requirements for them (47%) (Figure 9).

Prof Maggie Lau Ka-wai, Research Associate Professor of Institute of Policy Studies of LU, said that the survey results indicate that reliance on family housing support has increased over the last few decades, and is now heavily depended upon for housing mobility in Hong Kong. Sociologically, lack of independent living could translate into a broader social trend of delayed marriage and declining fertility rates, which may have broader implications in Hong Kong’s demography and old-age care provisions.

She said this also puts a further financial burden on parents who are approaching retirement or already retired. “Also, the survey shows that resourceful families are more likely to help their children, which may further widen social and housing inequalities for the younger generation.”

“Many parents have considered seeking family help as this is one of the very few ways younger people can buy a home. Many parents tend to describe their financial support as the ‘entry ticket’ to marriage or parenthood, a way out of being ‘slaves to mortgages’, a ‘stepping-stone’ to upward mobility or a better life, or the ‘last present’ or ‘life gift’ they can offer their children,” Prof Lau said.

She suggests the HKSAR Government revise the discount rate and eligibility criteria as well as increasing the supply of Subsidised Home Ownership Scheme flats to rebuild the housing ladder.

Figure 1. Percentage of parents who expect to provide financial help with housing for their adult children to live independently in the next five years 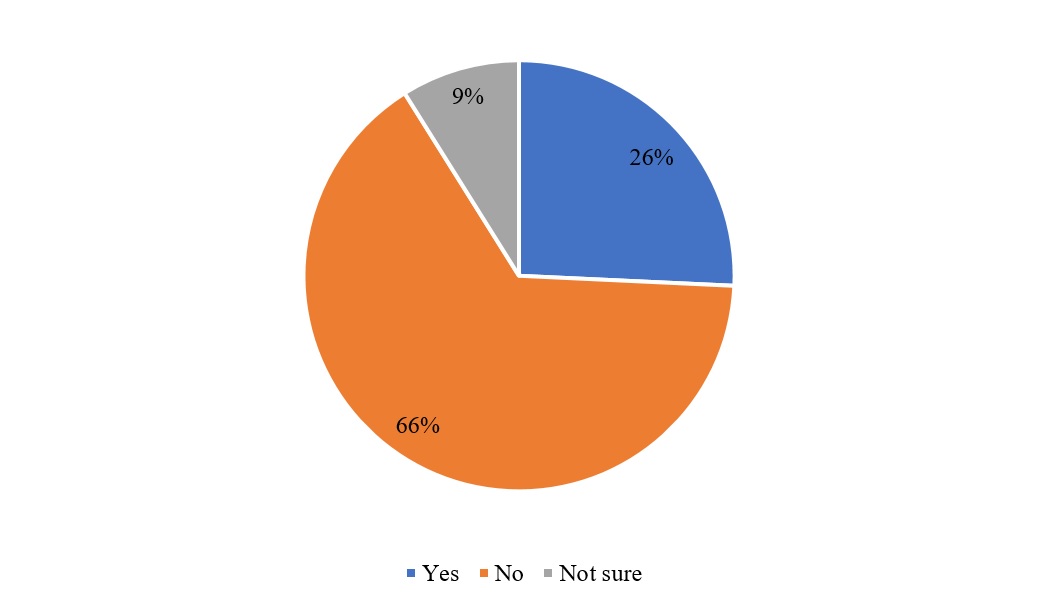 Figure 2. Amount of money that parents expect to subsidise their adult children’s independence in the next five years.

Figure 3. Percentage of parents who expect to provide financial help to their adult children to live independently in the form of a gift, a loan or both

Figure 4. Reasons for not expecting to provide financial help with housing to adult children. [Multiple responses]

Figure 5. Non-financial support that parents expect to provide for their adult children’s housing needs in the next five years. [Multiple responses]

Figure 6. Parents’ opinion about which generation has had or might have the worst deal in housing opportunities.

Figure 7. Percentage of parents who cannot see how their adult children will ever be able to buy a flat.

Figure 8. Main reasons that persuade parents to change their minds about paying for their adult children’s independent housing.

Figure 9. Parents’ opinion about what the government should do to support young people living independently

*Note: Figures may not add up to total due to rounding.