A recent study “Hong Kong residents’ view on reopening land borders with Mainland” conducted by the Institute of Policy Studies (IPS) at Lingnan University (LU) shows that Hong Kong citizens are greatly affected by the current quarantine measures implemented by the Mainland government for inbound travellers. Nearly 65 per cent of respondents said their income has been reduced, 70 per cent found their jobs were affected, and 30 per cent have lost their jobs. 70 per cent of respondents hope that the government will provide medical subsidies and telemedicine services for citizens stranded on the Mainland, and 65 percent said they would be happier with the government if there were quarantine-free travel to the Mainland.

As the pandemic continues, compulsory quarantine arrangements have been adopted by the Mainland for inbound travellers, affecting the livelihoods of Hong Kong citizens who used to go there to work and also for leisure. In July 2022, the LU research team surveyed over 1,200 Hong Kong citizens aged 18 or above for their views on the impact of the current quarantine measures, and their expectations when land borders are reopened. Interviewees were from 18 districts in Hong Kong.

In addition to its impact on work, 72 per cent of respondents said that the shutdown has also affected their daily lives (Figure 3). For example, 67% of respondents said that they used to travel to the Mainland for entertainment and to shop before the border was closed, and have had to change their cross-border consumption patterns. Respondents were also concerned about Hong Kong citizens who have been stranded on the Mainland, and 68 per cent were in favour of the Hong Kong government providing subsidised medical services for them through mainland hospitals, while 69 per cent were in favour of the Hospital Authority providing telemedicine (video consultations).

Since both work and lives are affected by the shutdown, 76 per cent of respondents look forward to the reopening of land borders as soon as possible, and 73 per cent believe that it will be possible to resume quarantine-free travel between Hong Kong and the Mainland within one year.

Project leader, Prof Joshua Mok Ka-ho, Vice-President of LU, said the study shows that current quarantine measures at land borders have affected both citizens’ livelihoods and lives. “Most Hong Kong citizens look forward to the normal operation of land borders with the Mainland as soon as possible so that they may resume family visits, travelling and business. The government will adopt various measures, such as improving communications with various Mainland government offices, and the cross-border medical test and tracking system to allow reopening. The study shows that Guangdong Province is the main destination for Hong Kong residents, so the government can ‘tackle easy issues before the difficult ones’, prioritising a discussion on reopening the border with Guangdong Province, and gradually extending that to other provinces and cities across the country.”

Project member Prof Huang Genghua, Research Assistant Professor of Institute of Policy Studies of LU, pointed out that many long-term public healthcare users, especially elderly ones, are currently stranded on the Mainland, it difficult for them to continue their health treatment. He suggested the Hospital Authority provide telemedicine or video consultations for them, so that they can receive medical treatment from Hong Kong during the pandemic. 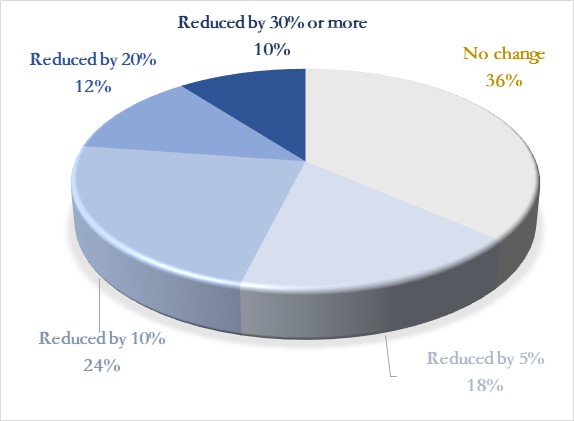 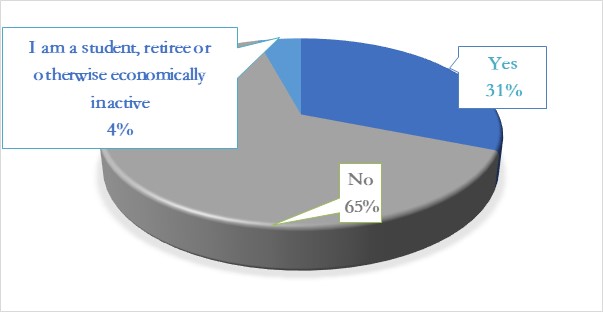 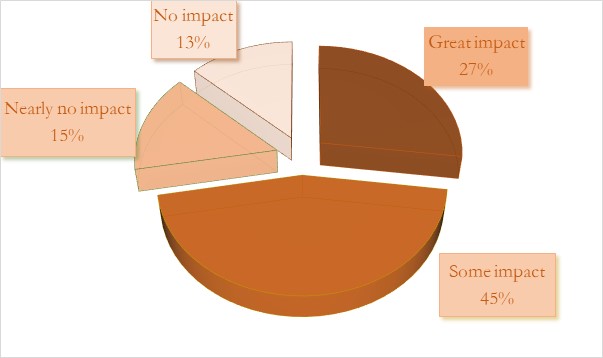