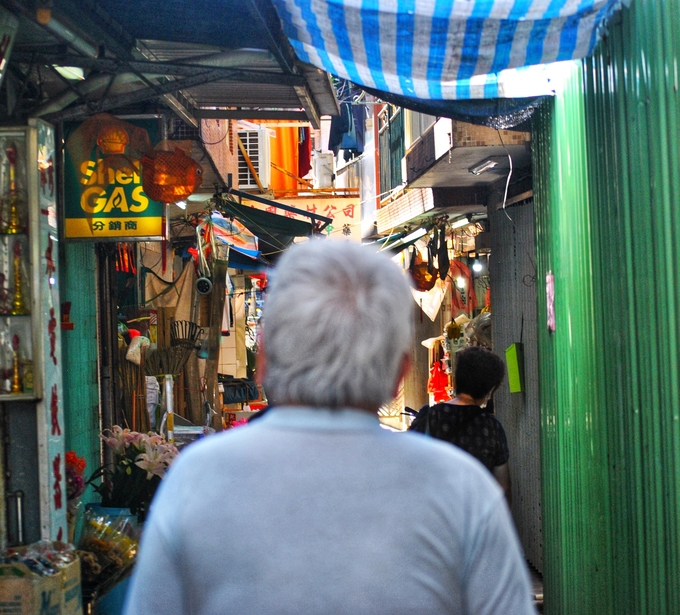 A recent survey conducted by the Institute of Policy Studies (IPS) of LU confirmed that an age-friendly city framework would help to promote the productive engagement of older adults in Hong Kong. The research team recommended that the Hong Kong Government to enact policies and programmes improving intergenerational communication and interaction, promoting inclusivity to address ageism for positive engagement leading to healthy and productive ageing.

This study, part of the Hong Kong Jockey Club Charities Trust’s Age-friendly Cities Project, examines the predictors of productive engagement to ascertain the perception of an age-friendly city and active ageing in two districts: Tsuen Wan, an established new town, and Islands District, a developing new town. The research team analysed data for persons aged 60 and older to find out the factors associated with the productive engagement of older persons.

The average age of participants from both districts and in the two data collection periods was over 74 and most were female. Educational attainment was low, and mainly primary school level. Most respondents had low monthly incomes/stipends (HK $2,000-3,999).

Results showed that factors associated with productive engagement were consistent in both districts, namely social atmosphere (respect and social inclusion), social provisions (community support and health services) and the built environment (outdoor spaces and buildings), and that the perception of engaging in productive activities correlated positively with these factors.

It is worth noting that the economic factor (income/stipend) was not associated with productive engagement in either district.

Project leader Prof Joshua Mok Ka-ho, Vice-President of LU and Director of IPS, said that the concept of productive ageing combats dependency in later life and makes a better health outcome more likely through interest and participation in social affairs. The findings indicate a positive relationship between social provision (community support and health services) and productive ageing, and show older persons still want to engage in productive activities such as caregiving.

The research team included Dr Padmore Adusei Amoah and Dr Wen Zhuoyi of the IPS. The findings were published by the Cambridge University Press in the latest issue of the international academic journal Ageing & Society.