In memory of Prof Chan Ping-Leung 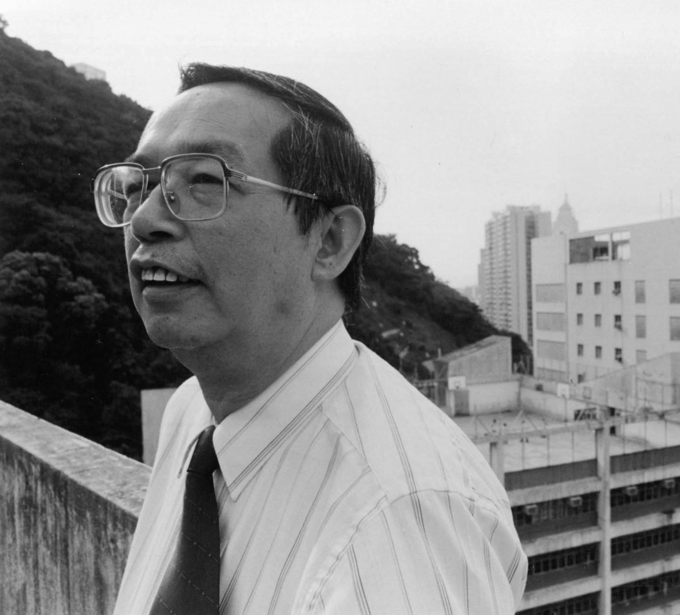 Prof Chan Ping-Leung, former Head and Chair Professor of the Department of Chinese, passed away in the US on 6 December at the age of 83.

Prof Chan joined Lingnan University (then called Lingnan College) to assume the post of the Head of the Department in 1990.  During his eight years as the Head, he helped to establish the Bachelor of Arts (Honours) in Chinese, which played an important role in the decision to accreditate Lingnan to university status in 1999.  Prof Chan also served as Chair Professor of Chinese before retiring in 2001.  He was then awarded the title of Honorary Professor. Prof Chan was an internationally renowned scholar, renowned for his contribution to new courses and research methodologies.

His ancestral roots in Nanhai, Guangdong Province, Prof Chan was born in Guangzhou in 1935. He moved with his family to Hong Kong in the wake of the Japanese invasion in 1939.  After graduating from Pui Ching Middle School with an award in Chinese in 1954, he enrolled in National Taiwan University (NTU).  He transferred to The University of Hong Kong (HKU) after two years at NTU.  He graduated from HKU with first class honours in 1959.  In 1966 he went to Yale University in the US to pursue his graduate studies.  At Yale he was deeply influenced by the Yale school of comparative literature and new criticism.  He earned his PhD from Ohio State University in 1972 and later taught Chinese Literature at the University of California at Los Angeles.  In 1977 Prof Chan returned to HKU.  In 1994 he joined Lingnan and served as the head of the Department of Chinese and the director of the Center for Modern Chinese Literature.  In 1994, Prof Chan was awarded the title of Chair Professor.  He retired from this post in 2001 and has served as Honorary Professor since then.  During his tenure at Lingnan, Prof Chan designed new courses, such as Comparative Studies of Chinese and Western Fiction and Mythology and Literature, aiming to broaden the horizons of literary studies.  He also established the two tracks - literary research and creative writing.  He was a trend-setter.

Prof Chan was an avid reader of literature, and his interests extended in a great many areas.  His focus might vary at different stages, but he consistently exemplified a spirit of rigor with flexibility throughout his entire career.  Prof Chan was well versed in both Chinese and Western literary criticism, and adopted the tenet of “Chinese learning for the essence, Western learning for practical use” as his approach to literary study.  He organised many conferences on modern and contemporary Chinese literature during his time at both HKU and Lingnan, and received support from scholars from Mainland China, Hong Kong, and Taiwan.  The collections of the articles presented in these conferences are still widely read today.  Moreover, his studies of Eileen Chang (Zhang Ailing) and Hong Kong literature were also trailblazing.

Prof Chan was devoted to textology in his early years, and later moved onto literary studies.  He combined both Chinese and the Western methodologies, and specialized in Russian Formalism, New Criticism, Psychoanalysis, and Structuralism.  In his research, Prof Chan paid special attention to close reading of both theoretical and literary texts, a method that was expounded in his inaugural speech as Chair Professor, “Five Levels of Reading,” delivered in 1997.

The University community was deeply saddened by the departure of Prof Chan.  His contribution and devotion to Lingnan will be always remembered.