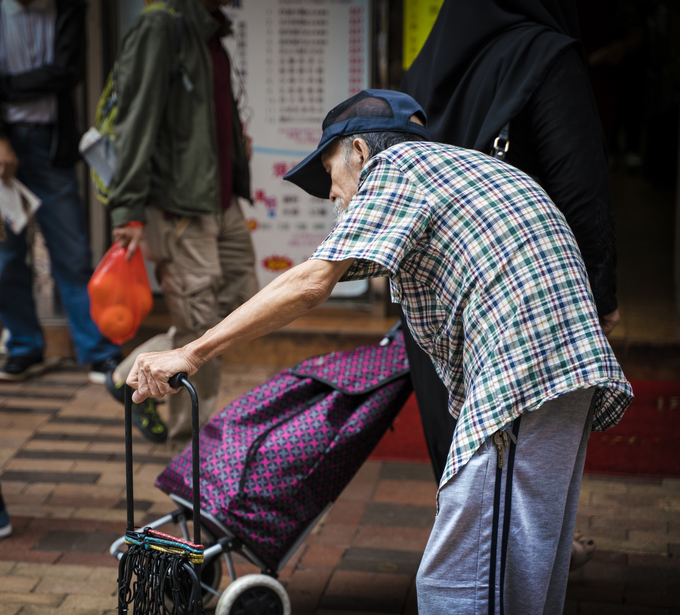 A recent survey conducted by LU and the Education University of Hong Kong finds that 11 to 14 per cent of older adults eligible for the current three cash welfare subsidies do not claim them, mainly because of the complexity of application procedures, high transaction costs and perceived stigma.

A total of 3,299 Hong Kongers aged 65 and above were randomly selected for face-to-face interviews.

The most common reason why the elderly do not claim government subsidies for Old-age CSSA and Higher OALA is the high perceived transaction costs, i.e. the time and effort spent in the claiming process itself, filling in forms, documentation, etc. Respondents who perceive the application procedure as complex, the benefits to be insufficient, and who were concerned about information costs, i.e. the time and effort needed to find information about the benefits, are likely not to claim. Participants perceiving personal stigma or stigmatisation by the public in receiving benefits are also likely not to claim.

Among those eligible who had not claimed Normal OALA, transaction costs were again the strongest predictor of non take-up. In contrast, the perceived insufficiency of the benefit, information costs, personal stigma, and stigmatisation by the public were not significantly associated with the decision to apply for Normal OALA.

Project leader Prof Stefan Kühner, Associate Professor of Department of Sociology and Social Policy of LU, suggested the HKSAR Government should adopt policies and measures to simplify the administrative procedures of the existing cash benefit programmes. “For psychological cost,” he added, “the Government should rebrand welfare subsidies for older adults to minimise the perceived stigma and improve the public image of these programmes.”