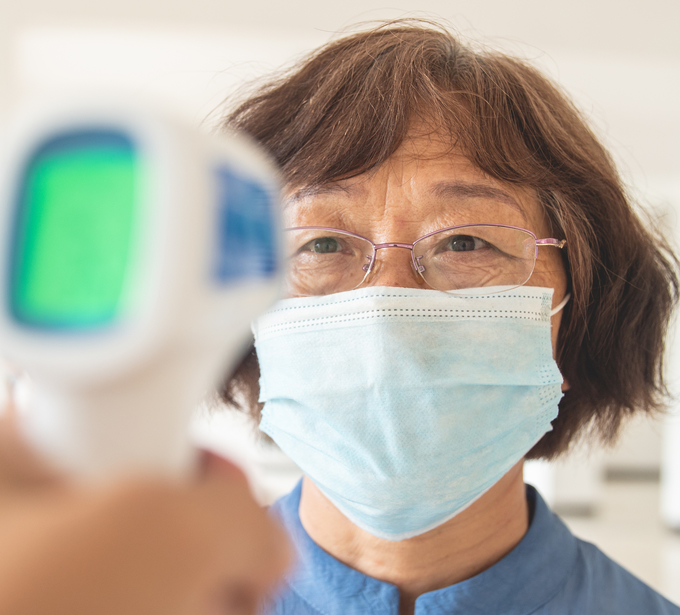 A recent study conducted by Lingnan University (LU) reveals that Japanese older adults’ life satisfaction, as compared with their younger counterparts, had substantially improved during the pandemic, indicating their resilience on average.

This research, led by Prof Satoshi Araki, Assistant Professor of the Department of Sociology and Social Policy, analysed the data from a nationwide panel survey “Changes in Attitudes and Behaviors during the COVID-19 Pandemic” conducted by the Cabinet Office of the Government of Japan between May 2020 and October 2021 for 3,725 respondents aged 25 and over. Participants had been asked how satisfied with their life by using the Cantril Ladder, with 0 being the worst (i.e., not satisfied at all) and 10 being the best (i.e., extremely satisfied). The shift in life satisfaction was compared across three age groups: 25 to 44; 45 to 64; and 65 and above.