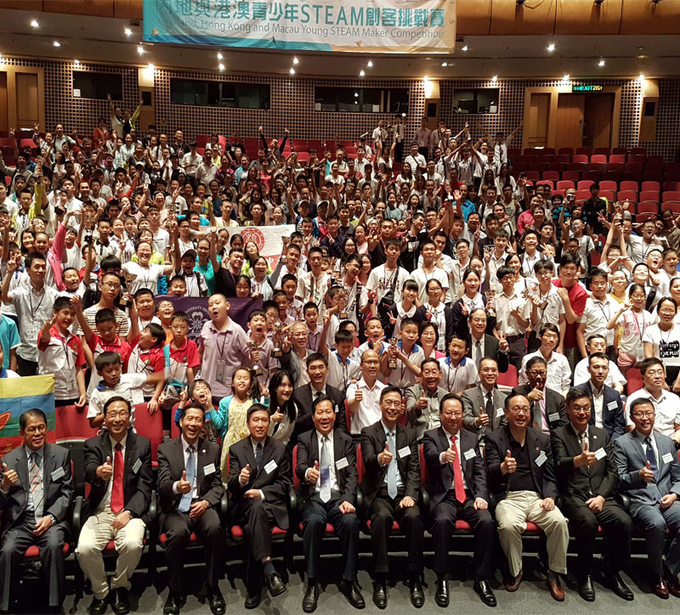 The “Mainland, Hong Kong and Macau Young STEAM Maker Competition 2017” jointly organised by Lingnan University, National Institute of Education Sciences and New Territories School Heads Association, and co-organised by 13 organisations from the education, information technology and social service sectors in Mainland and Hong Kong including the Hong Kong Federation of Education Workers and the Hong Kong Information Technology Joint Council, was held from 21 to 24 July on the campus of Lingnan.

The competition comprises three parts, including the “STEAM Lingnan Elite Training Camp for Hong Kong Students” from 4 to 5 July, the final contest and site visits to Hong Kong’s innovation and technology hubs from 21 to 24 July.  Over 80 teams formed by more than 400 secondary and primary students succeeded in entering the final contest.  Apart from Hong Kong and Macau, it also attracted the participation of secondary and primary students from Beijing, Shenyang of Liaoning Province, Zhangqiu and Weifang of Shandong Province, Zhangjiajie of Hunan Province, Nanchang of Jiangxi Province, Wuhan of Hubei Province, Wuzhou of Guangxi Province and a number of cities and counties in Guangdong Province.

In his welcoming remarks, Mr Rex Auyeung Pak-kuen, Council Chairman of Lingnan University pointed out that the aim of the contest is to foster the collaboration between teachers and students from Mainland, Hong Kong and Macau through promoting STEAM education  It also nurtures students’ all-round abilities in applying knowledge and skills of different STEAM disciplines, and their creative, collaborative and problem-solving capabilities in order to raise talents to tackle future challenges as a result of rapid economic, scientific and technological developments, and enhance the competitiveness of Hong Kong and the whole nation.

Prof Wei Xiangdong, Chairman of the event’s Organising Committee and Dean of Lingnan’s Faculty of Social Sciences and Director of the China Economic Research Programme said in his vote of thanks that Hong Kong has all along possesses the competitiveness as an international financial hub.  Nevertheless, to ensure sustainable growth of the economy, it is essential to develop a set of new strategies on innovation and technology to promote economic diversity and the competitiveness of Hong Kong in the long run.  To strengthen Hong Kong’s capabilities in innovation and science, development of STEAM education and the innovation and technology industries will help secondary and primary students in Mainland, Hong Kong and Macau to grasp the world, particularly the development opportunities as a result of China’s industrial modernisation. 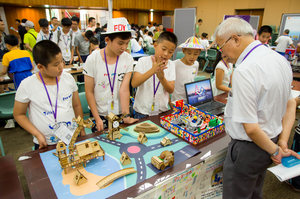 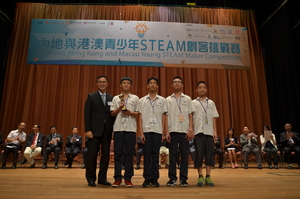