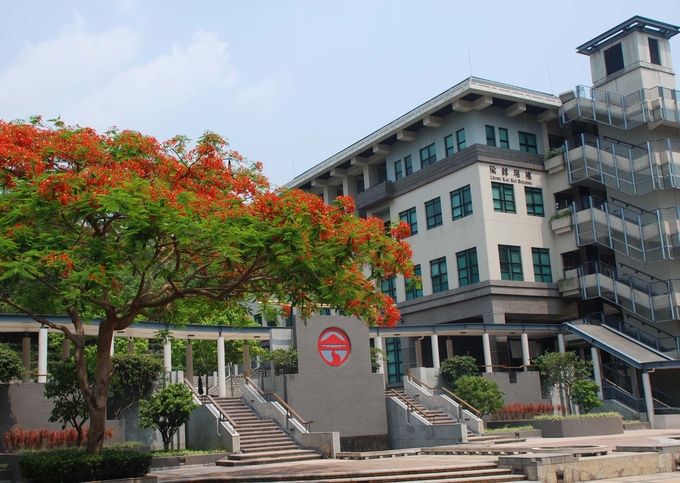 The Research Grants Council has announced in late June the application results of its GRF, ECS and HSSPFS in 2017/18.  Lingnan University has successfully obtained funding support for 16 GRF and 6 ECS projects at a total amount of about HK$7.4 million.  Comparing with the results last year, it is more than doubled in terms of the number of successful projects (last year 10) and a 61% increase of fund (last year HK$4.56 million).

For GRF applications, in the Panel of Humanities and Social Sciences Lingnan ranks second among the eight UGC-funded universities with an application success rate of 31.4% compared with the sector-wide average of 23.9%.  In the subject discipline of Humanities and Arts under the Panel, Lingnan ranks top with an application success rate of 36.8%, while the sector-wide average is 25.9%.

As regards the HSSPFS, Lingnan also scored an application success rate of 100%, and is one of only 5 successful projects among the 21 applications from all the eight UGC-funded universities.

“The latest round of Research Grants Council funding results has ascertained Lingnan’s endeavours in building up its unique research capability and impactful research,” said Vice-President Prof Joshua Mok Ka-ho.  “It is encouraging to see that our young scholars are demonstrating great potentials in quality research, as revealed by the fact that we have ECS application success rates of 71.4%, 60% and 66.7% in the three years starting from 2015/16, which is consistently far higher than the sector-wide average of 39.9%, 42.3% and 38.1% respectively.”

“We shall continue to consolidate our research strengths, and forge closer ties with eminent institutions to promote regional and international collaborations for research excellence,” added Prof Mok.