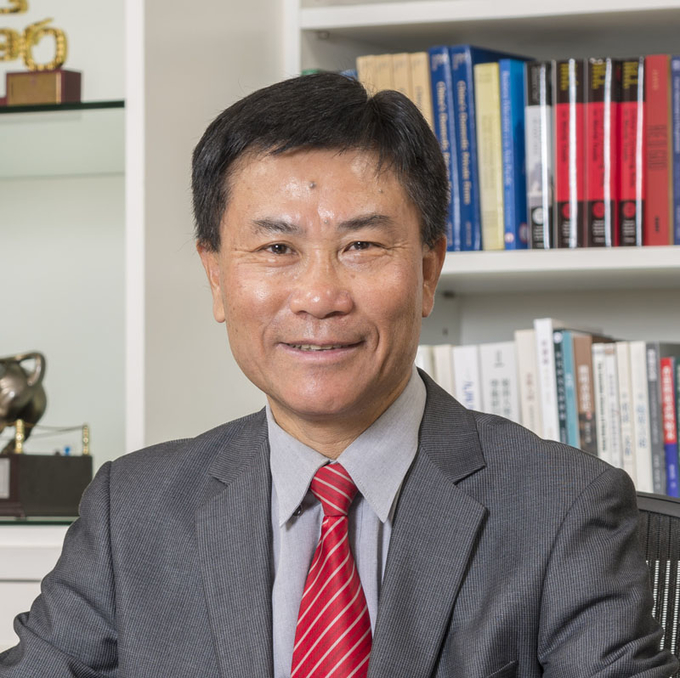 The Council of Lingnan University announced on 22 January the re-appointment of Professor Leonard K Cheng as the President of the University for a further period of five years with effect from 1 September 2018.

Mr Rex Auyeung Pak-kuen, Chairman of the Council, pointed out that the University made very significant and promising progress in recent years.  The support of various stakeholders, the Council and the Court in favour of extending Professor Cheng’s leadership is an acknowledgment of the accomplishments he has brought to the position and the remarkable achievements he has made thus far.

“Together with all Lingnanians, I look forward to witnessing the University’s achievements to the next new level of excellence under the leadership of President Cheng,” said Mr Auyeung.

President Cheng said that it is an honour for him to continue to serve the University in the coming five years.  “This year Lingnan University celebrates the 50th Anniversary of its re-establishment in Hong Kong.  It is my honour and privilege to continue my service at Lingnan, Hong Kong’s liberal arts university, at a time when it is celebrating its Golden Jubilee.  In the coming five years, I will do my utmost to work closely with both staff and students in leading the University to scale new heights, under the guidance of the Council and Court, and with the support of all Lingnanians and friends.  The University’s vision is to excel as a leading Asian liberal arts university with international recognition, distinguished by outstanding teaching, learning, scholarship and community engagement,” he said.