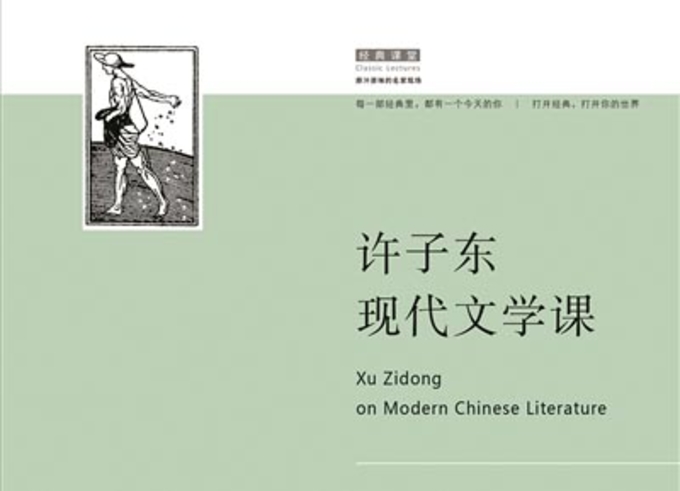 A new book Xu Zidong on Modern Chinese Literature has recently been published, collecting a series of lectures by Prof XU Zidong, Professor of Department of Chinese who teaches the compulsory course “Modern Chinese Literature” at Lingnan.  With an integration of decades of Prof Xu’s lectures, it is expected that the publication can evolve into a relatively complete brief history of modern Chinese literature.

“As a textbook of modern Chinese literature, Xu Zidong’s book is definitely my first choice.  Never before have I read such a vivid textbook.  The contents are unique, revealing the author’s erudition and brilliant wit, and the witty words between the lines are pearl-like.  This book is also a commemoration of the centennial of the May Fourth New Culture Movement,” commented by Prof Leo LEE Ou-Fan, Sin Wai Kin Professor of Chinese Culture at the Chinese University of Hong Kong.