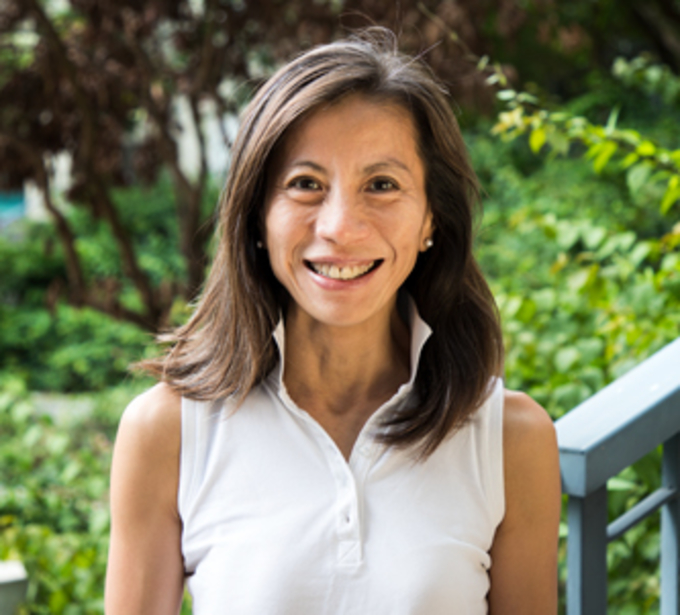 In her groundbreaking research project, Prof Lisa Leung Yuk-ming of Lingnan University’s Department of Cultural Studies has taken an in-depth look at the difficulties some groups face in finding work.

In partnership with the Catholic Diocese of Hong Kong Diocesan Pastoral Centre for Workers - Kowloon, Leung also considered the effectiveness of existing government support mechanisms and how they too could be improved.

“The project is important because it fulfils a real need in the community,” says Leung, who received a Knowledge Transfer Excellence Award funded by Lingnan University for exemplary projects under the internal Knowledge Transfer Project Fund.

The research methodology included a survey questionnaire, and five focus group interviews. As ethnic minorities comprise less than 8 per cent of Hong Kong’s population, Leung had to find a way to target the community. She did so via “snowball sampling” with the help of five gatekeeper NGOs over a four-month period. “This is an effective way of combining academic work with community engagement,” Leung says.

Published late last year, her research findings have been acknowledged by government departments and NGOs. The work has also received widespread media coverage, which has helped to raise public awareness about the kind of difficulties ethnic minority jobseekers often encounter.

For instance, Hong Kong employers may not be aware of how unintended bias in job adverts can deter ethnic minority applicants. For example, a high proportion of the job ads are only available in Chinese, including those for jobs which don’t really require a high level of Chinese proficiency.

The research also showed that many people from ethnic minorities rely on word-of-mouth job referrals to find work. This results in them becoming “employment stereotyped” for work in just a few sectors, such as the construction industry. And by repeating the same cycle of job seeking and employment, the ethnic minority community also contributes to a downward spiral of “self-stereotyping,” which leads to the belief that these are the only types of jobs they can secure.

In addition, the study highlighted how job centres operated by the Labour Department could play a more active role. In particular, they could do more to educate employers, encouraging them to create a more ethnically diverse workplace.

“We hope our survey demonstrates some of the complexities ethnic minorities face when looking for jobs,” says Leung, also noting the recommendations to improve the design and delivery of existing government employment support services.

These recommendations include allocating a portion of the HK$500 million earmarked for enhancing support for ethnic minorities, which was announced in the 2018-19 Budget. It could be used specifically to enhance employment support services for ethnic minority jobseekers by commissioning NGOs in districts with larger ethnic minority communities to operate integrated employment assistance services.

Similar to the Labour Department’s “On the Job Training Programme for People with Disabilities” and the “Employment Programme for the Elderly and Middle-aged,” employers could also be encouraged to launch incentive and support schemes geared towards hiring more ethnic minority jobseekers. A first step could be to offer internships and trial programmes.

“With just a few relatively small changes, the job-seeking environment for ethnic minorities could be significantly improved,” says Leung.

She adds that the survey also highlighted areas where job training seminars and workshops could be designed to prepare ethnic minorities for Hong Kong’s job market.

Another area of Leung’s research involves working with an NGO to organise theatre, music and performance workshops for ethnic minority teenagers.

“The participants develop presentation skills and improve their self-esteem and confidence,” she says. “These are important life skills that young people can use in many different situations, regardless of the career paths they follow.”

Previously, as a way to raise awareness about the contribution ethnic minorities make to Hong Kong society, Leung, in collaboration with an NGO, researched the family stories of certain individuals living and working in the Tuen Mun district. This initiative culminated in a series of cultural appreciation tours, where members of the public were invited to visit families and businesses operated by ethnic minorities.

“By working with community partners, I hope to bring about stronger connections between the University as educator and researcher, and different community stakeholders,” she says.