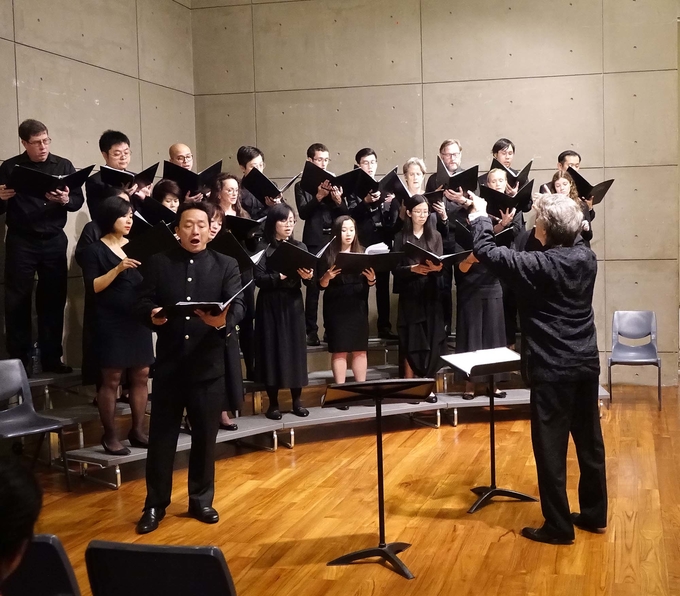 Co-presented with the Department of English, the first-ever student production of musical theatre at Lingnan also marked the close of the season. It brought together local and international student talents in drama, dance and music to perform My Fair Lady, a musical adaptation of George Bernard Shaw’s stage play. An audience of some 400 assembled to enjoy the musical on 9 and 10 April at Ben C. M. Wong Lecture Theatre.