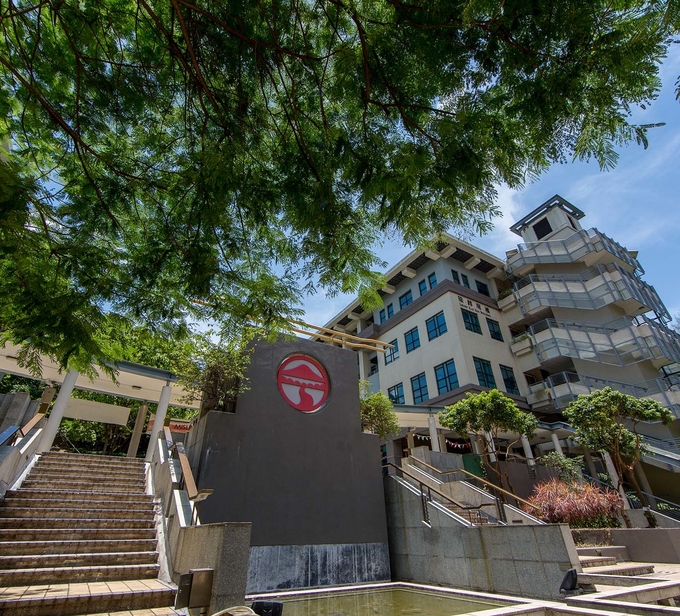 Lingnan University appointed Prof Joshua Mok Ka-ho, Vice-President of Lingnan University and Lam Man Tsan Chair Professor of Comparative Policy, as Founding Dean of the School of Graduate Studies with effect from 1 July 2019. The University also appointed Prof Lau Chi-pang of the Department of History to succeed Prof Lui Hon-kwong of the Department of Marketing and International Business, as Associate Vice-President (Academic Affairs and External Relations) and Prof Lui as Associate Vice-President (Further Education and Projects) with effect from 15 June 2019.

Prof Lau Chi-pang of the Department of History succeeded Prof Lui Hon-kwong of the Department of Marketing and International Business as Associate Vice-President (Academic Affairs and External Relations) on a concurrent basis with effect from 15 June 2019. He oversees the Registry, the Core Curriculum and General Education Office and the Office of Communications and Public Affairs.

Prof Lau is concurrently a professor in the Department of History and the Coordinator of the Hong Kong and South China Historical Research Programme. He completed his BA and MPhil degrees at The University of Hong Kong and received his PhD degree in History from the University of Washington, Seattle. He joined Lingnan University’s General Education Division and later became a founding member of the Department of History. He has been teaching Chinese history and Hong Kong history for the department ever since. Prof Lau has also played an active part in local community affairs. He has been appointed to various public bodies including the Tuen Mun District Council and the Antiquities Advisory Board. He is currently Chairman of the Advisory Committee on Built Heritage Conservation and a member of the Advisory Council on the Environment. 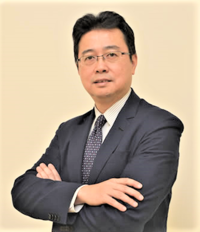 Prof Lui received his PhD degree in Economics from The University of Hong Kong.  He had worked as marketing executive in the retail industry and as Statistician in the civil service before he joined Lingnan University. Prof Lui is very active in public service. He is a Council Member of The Education University of Hong Kong and a member of its Finance Committee. He was previously a Director of the JUPAS Board of Management and a Council Member of the Hong Kong Examinations and Assessment Authority. Moreover, Prof Lui has published articles in highly respected journals, including Management Science, Urban Studies, Human Relations, and the Journal of International Marketing among many others. The book he co-authored with Robert Frank and former Federal Reserve chairman Ben Bernanke, Principles of Economics: Asia Global Edition, has been widely adopted as a textbook by universities in Asia.

Prof Leng Mingming holds a PhD degree in Management Science/System from McMaster University’s DeGroote School of Business in Canada. His current research interests centre on game theory with a focus on cooperative game theory, operations and supply chain management, and interfaces between operations and other disciplines. He has published numerous papers in top-tier journals including Operations Research, Production and Operations Management, Naval Research Logistics, and IIE Transactions. Furthermore, Prof Leng is a member of the Editorial Review Board of the leading journal Production and Operations Management.

Prof Siu Oi-ling earned a PhD degree from the University of Liverpool and received her MPhil and BA degrees from The University of Hong Kong and the University of Strathclyde respectively. She has published numerous journal articles and books, as well as contributing chapters. She was named as a Top 50 Contributor to Work-family Research by the Work-Family Researchers Network in June 2018. Prof SIU has been the Editor of the International Journal of Stress Management, and Associate Editor of the Journal of Occupational Health Psychology since January 2015, both of which are published by the American Psychological Association.

Dean of the Faculty of Arts

Prof Emilie Yeh Yueh-Yu is Lam Wong Yiu Wah Chair Professor of Visual Studies and Dean of the Faculty of Arts. Prof Yehearned a PhD degree in the School of Cinema-Television from the University of Southern California. She has published numerous academic articles, some of which have been translated into other languages, including Japanese, Spanish, Hungarian and Chinese. Her publications include Early Film Culture in Hong Kong, Taiwan and Republican China, East Asian Screen Industries, and the book she co-authored with Prof Sheldon Lu, Chinese-Language Film: Historiography, Poetics, Politics, was recognised as an Outstanding Academic Book by Choice, a publication of the American Association of Librarians in 2005.