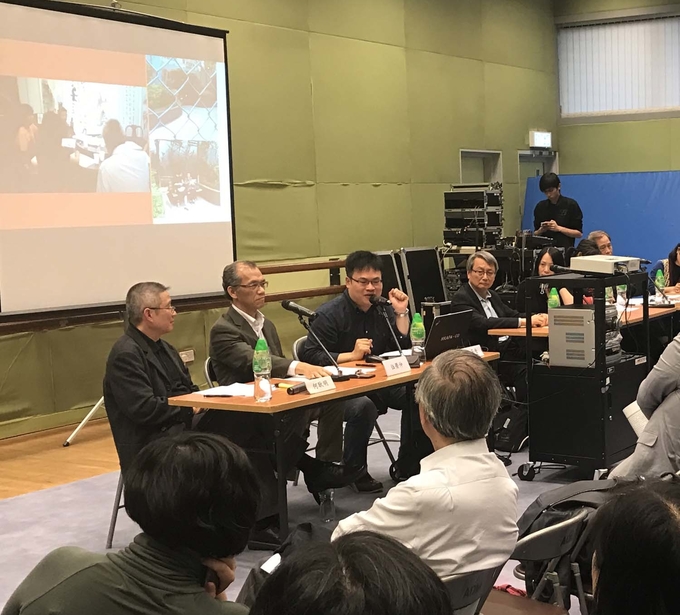 The “Bequeathed Tunes from Lingnan: A Seminar on the Nanyin Narrative Song and Cantonese Music of Ng Wing-mui”, organised by Lingnan University’s Kwan Fong Cultural Research and Development Programme and co-organised by the Hong Kong Academy of Performing Arts and the Intangible Cultural Heritage Office of the Leisure and Cultural Services Department, was held on 13 December.

A veteran singer, Dr Ng Wing-mui (Mui-E [Auntie Mui], 1925-2014) received widespread acclaim for her Cantonese nanyin (“southern tone”, a narrative song form) and Cantonese operatic singing.  She was also an adept player of the long-neck plucked lute (qinqin) and the hammered dulcimer (yangqin).  She was honoured by the Chinese Ministry of Culture as one of the Representative Heirs of the National Intangible Cultural Heritage of nanyin singing in 2013.  In the same year, she was conferred an honorary doctorate of humanities by Lingnan University.

Visit by Lingnan Foundation Board of Trustees