Word and Light: Reviews of Film Adapted from Literature 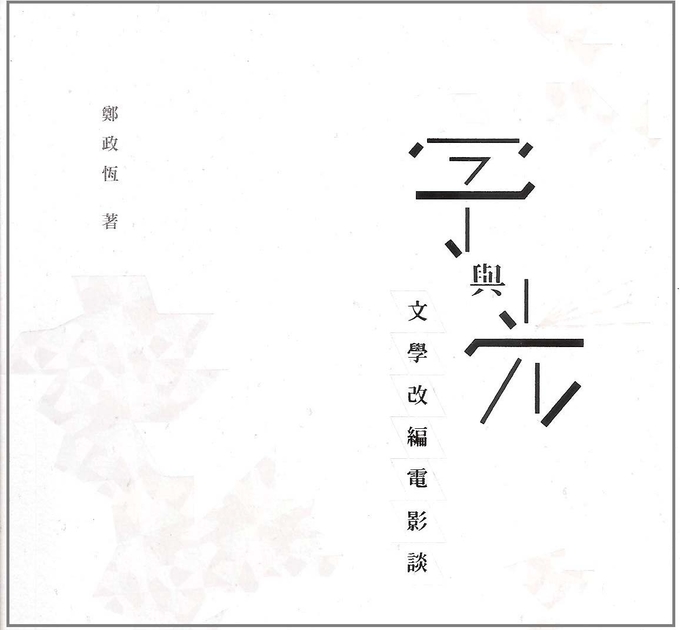 Mr Matthew Cheng Ching-hang, Research Assistant of the Centre for Humanities Research, explores and investigates the mutually convertible relationship and skills between film and literature from 40 films adapted from the Eastern and Western literature in his new book Word and Light: Reviews of Film Adapted from Literature.

The films discussed in the book include Norwegian Wood, Jane Eyre, Wuthering Heights, Life of Pi, No Country for Old Men, 1918, etc. Mr Cheng holds that adaptation is not only a way of conversion by adding to, reducing from, borrowing from or keeping the originals, but seemingly more complicated especially when it is linked to aspects such as styles, images, shots, mise-en-scene, character modeling, use of music and scene settings.