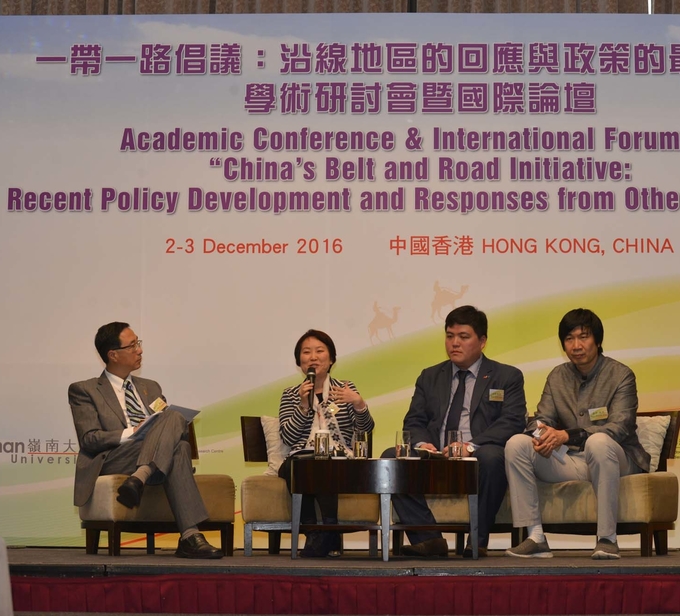 The event aimed to review the responses from Belt and Road regions on the initiative, in particular responses from the academic sector, think tanks and related public organisations. It also provided an opportunity for experts and academics to further understand the latest developments on related policies since the Belt and Road initiative was proposed three years ago, with a view to promoting in-depth mutual dialogue and cooperation.

The organisers also invited numerous experts, scholars and government officials from Mainland China, Hong Kong, Macau, Taiwan and other overseas countries who had outstanding research performance on areas related to the Belt and Road initiative to attend the event and give keynote speeches. The two-day conference and forum attracted the attendance of over 150 overseas experts, scholars and representatives from related organisations and bodies.