Signing of memorandum with The University of Nottingham Ningbo China 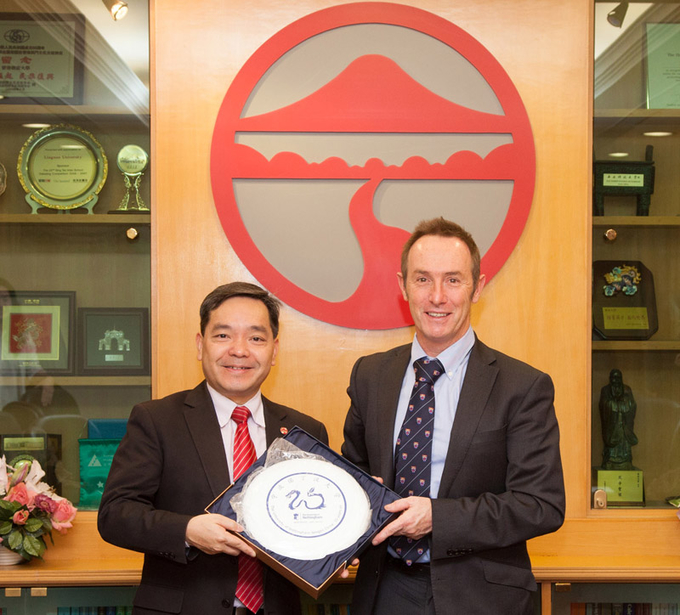 During the visit, the two universities signed the Memorandum of Collaboration to facilitate the cooperation on student internships, dual degree programmes at post-graduate level, summer programmes and other possible collaboration in the future.