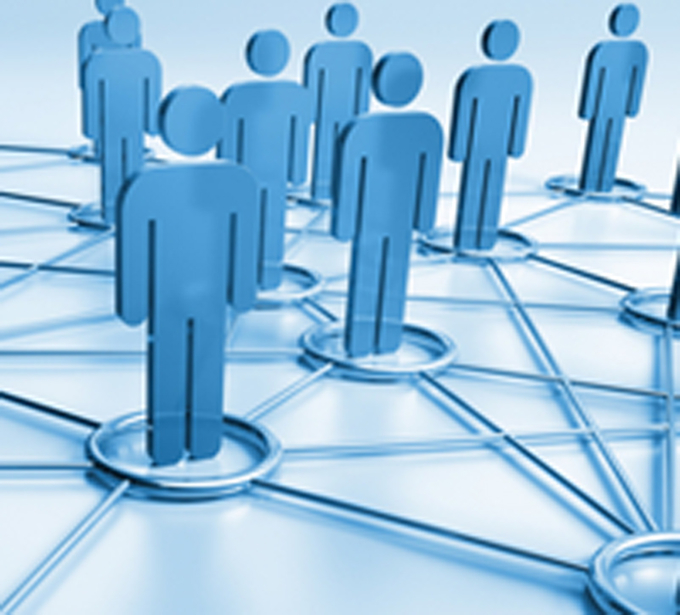 The agreement was signed by President Leonard K Cheng and Prof Dong Qi, President of Beijing Normal University (BNU) in January. The agreement aims to enhance the mutual cooperation between the two universities to accomplish their professional training plans in psychology, including Lingnan’s Master of Science in Work and Organisational Psychology as well as BNU’s Master of Applied Psychology in Occupational Health Psychology and EAP, Psychological Measurement and Human Resource Management. Lingnan’s one-year full time Master of Science in Work and Organisational Psychology programme will be launched from September 2017.

Under this agreement, students at BNU will first study at BNU for three semesters to obtain the required credits and accomplish internship.  In the fourth semester, they will come to Lingnan University for course study. Upon completion of the study at Lingnan, students will return to BNU to complete the graduation thesis and degree application process.

Non-local graduates of the Programme can be granted a one-year extension of visa for job search in Hong Kong. Graduates with a Bachelor’s degree in psychology can apply for Registered Psychologist membership awarded by the Hong Kong Psychological Society.

Signing of memorandum with The University of Nottingham Ningbo China