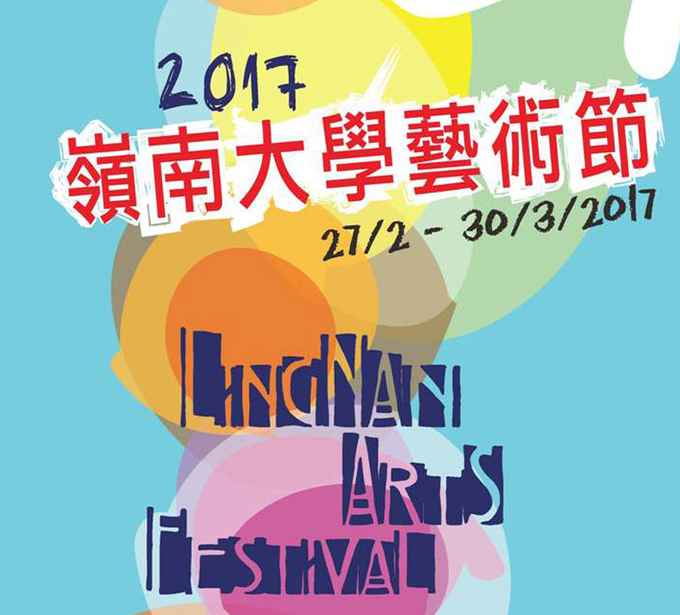 Since its inception in 2011, the Lingnan Arts Festival has savoured a rich cornucopia of musical and cultural events on campus.  lt aims to bring various forms of arts from Hong Kong as well as other parts of the world to Lingnan.  Students and staff will be able to enrich their cultural well-being through enjoying and taking part in a variety of arts and cultural activities.

The month-long Arts Festival will present a wide range of other music, dance and drama performances as well as movie screenings.  The workshop “First Person Plural, Storytelling by The Collective ‘We’” by Lingnan’s Writer-in-Residence Ms Sreedhevi Iyer and the seminar “Visualizing the Invisible; Drawing as Speculative Practice” by Lingnan’s Artist-in-Residence Mr Douglas Stichbury will respectively be held on 15 and 22 March.

For click here for the Arts Festival’s programme details and reservation.