Lingnan University becomes one of the top 100 Asian universities 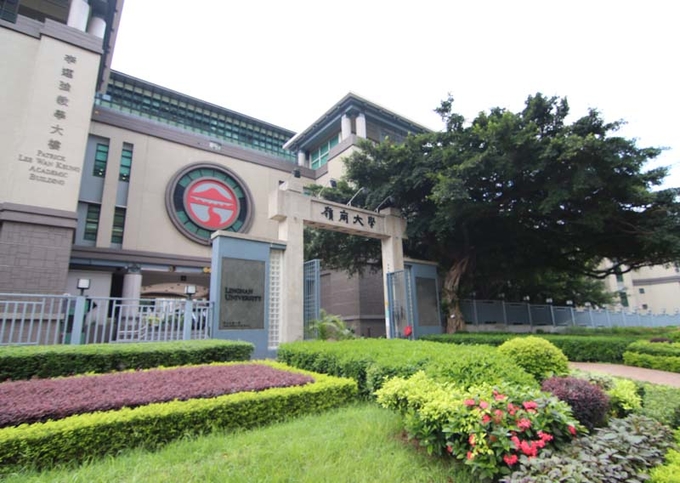 On the auspicious occasion of celebrating its golden jubilee, Lingnan has achieved a leap in ranking that puts it in the top 100 Asian universities in the Quacquarelli Symonds (QS) Asia University Rankings 2018!

In the QS Asia University Rankings 2018 announced on 16 October, Lingnan University is ranked 100th, up by 9 places from last year.

According to the QS report, Lingnan University “performed among the top 24% in the QS Asia University Rankings”, and “considering there are approximately 11,900 universities regionally, this makes Lingnan one of the top 1.0% universities in Asia.”  The University also has outstanding performance in the aspects of “international faculty” and “outbound exchange students” by getting full scores of 100, and for “outbound exchange students”, Lingnan is ranked 6th in the entire Asia region.  These are due recognitions of Lingnan’s internationalisation efforts.

The University’s excellence in teaching and research is also recognised, with the score of 94 for “staff with PhD” and a leap of 140 places in scholars’ citations per paper in the League Table.

President Leonard K Cheng said he is delighted that the University has successfully become one of the top 100 Asian universities.  “This is another international recognition of Lingnan’s education and research performance since we were named one of the top 10 liberal arts college in Asia by Forbes in 2015.  The University will continue to strive for excellence in its teaching and research, and strengthen its regional and international collaborations with the aim to excel as a leading university in Asia.”