The Art of Szto Wai Exhibition@Lingnan 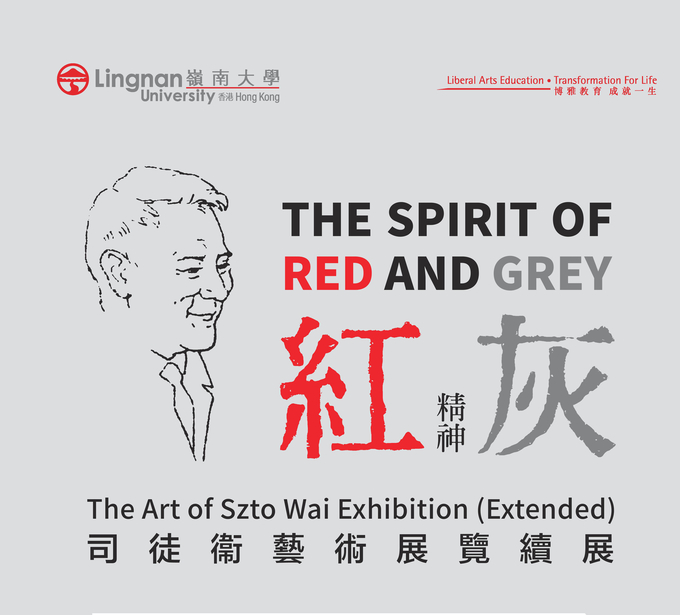 To extend the success of The Art of Szto Wai Exhibition held at Hong Kong Central Library earlier this year, Lingnan University will showcase about 30 masterpieces by the distinguished Lingnanian - and the designer of the Lingnan logo - at the Tuen Mun campus from 8 to 14 April.

This will allow us to bring the art and other contributions of Szto Wai, to a larger audience and show how, as one of Lingnan’s key leaders, he devoted his life to both education and the arts.

He was particularly passionate about watercolour paintings and often featured subjects on Lingnan’s campuses in his original works. Doing so also served to document changes of Lingnan during the Sino-Japanese War in the 1930s and 40s. And our logo, which he carefully designed, has been adopted since then to symbolise the loyalty and steadfastness of the Lingnan Spirit.

All Lingnanians and members of the public are cordially invited to attend the exhibition and pay tribute to Szto Wai. Details of dates and times are as follows and admission is free:

The Art of Szto Wai Exhibition@Lingnan

In addition, the University is now seeking donations to establish the “Szto Wai Art Scholarship” which will support students in the Department of Visual Studies. A replica of a Szto Wai painting with a brocade box will be offered as a token of appreciation for every one-off donation of HK$1,000 or more. You can download the donation form and select the replica of Szto Wai’s paintings here.