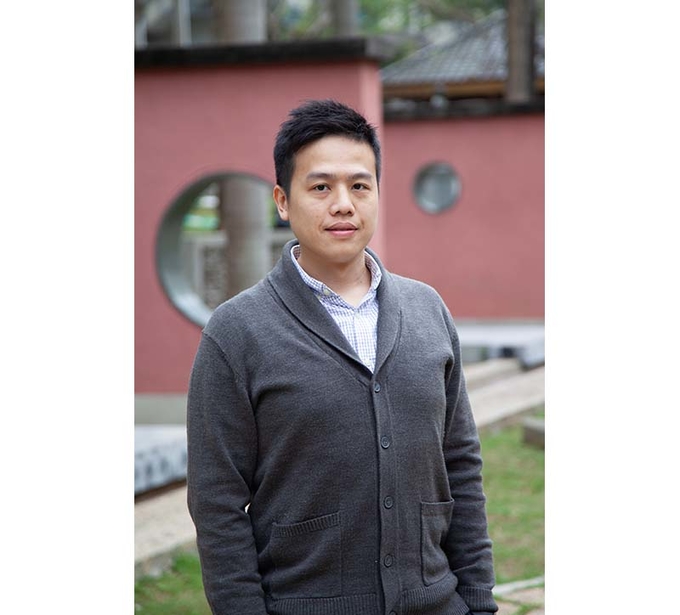 The recruitment process involves something of a love-hate interaction between employers and job seekers.

In essence, it is about finding the right talent for a business and giving suitable candidates the opportunity to contribute by bringing their strengths into play. But no such match is possible without a lot of soul searching and a long series of routine administrative tasks.

“My wife has been working in the human resources industry for 10 years and still has to do all kinds of scheduling, screening, evaluating and reporting,” says Lingnan alumnus Steve Li, Co-Founder & CEO of Recruit AI Studio since 2018. “However, to speed up the traditional recruitment process, our team has been developing an AI analysing platform to reduce the HR workload and save time for candidates because they will not have to travel to face-to-face interviews.”

Say no to ‘your face, your fate’

Indeed, the VCruit mobile app offers far more than simply an on-screen interview tool. With AI prediction and big data, it can also automatically evaluate a candidate’s personal traits. It does this by analysing facial expressions, the speed and volume of they say, and various other indicators.

“Based on a set of selection criteria weighted by specific employers, our system can rate and sort suitable candidates,” Li says.

In the standard recruitment process, there is often an element of human bias, he adds. For instance, people who look good often have a certain advantage over those of merely average appearance. Graduates from topnotch universities may have a head start when resumes are first filtered and assessed.

“In the end, though, soft skills may be the best measure of a person’s attitude and ability to do the job, not their appearance or academic qualifications,” Li says. “Our technology avoids human bias and helps in evaluating soft skills like presenting, as well as the level of energy and confidence. It then generates a personality prediction.”

The aim of an automated evaluation like this is not to replace human-based selection decisions, but it provides a comparative data analysis as reference for the hiring panel.

“We are trying to establish a fair, non-biased analysis for all job applicants’ personal traits, regardless of their background and physical appearance. It serves as a screening platform, but can also be used to help individual growth. For example, job interviewees often forget to smile, don’t maintain eye contact, or talk too fast. We can help them improve in these respects.”

In collaboration with tertiary institutions, the team is now offering training sessions, or practicums, to explain current recruitment trends and processes.

“Students can sign up for an assessment session where they take part in a virtual interview via cellphone,” Li says. “We generate performance reports showing what they can improve and we provide further training.”

This assists both employers and job seekers by giving candidates a higher level of generic skills to present their own story and ambitions more effectively. The intention is not to mould an “ideal interviewee”, but to allow each individual to set out their qualifications and experience in a way that avoids common mistakes and, therefore, is more likely to impress.

In 2014, aged 29, Li went on a working holiday to Australia with his then girlfriend who is now his wife. The plan was to take a break from work and get some new perspectives. Previously, when still a Lingnan student back in 2008, he had spent 10 days in Australia as a volunteer visiting elderly care centres under a scheme arranged by the Office of Service-Learning.

Before setting off the working holiday, he had been an assistant manager on call around the clock. The new role was less hectic, with months in a laboratory weighing soil samples every day. It was routine and sometimes tedious work, but it gave him ample free time to enjoy the lifestyle, cook, or just look at the stars.

“You have to enjoy life, learn from what you see and experience every day, and have no regrets when it comes to an end,” he says. “We spent a year travelling around, which broadened our horizons by talking to different people, learning to live in another country, and having new experiences.”

In general, Li encourages the younger generation in Hong Kong to develop a global outlook and not to regard owning a flat as the definition of success.

“In my view, a successful person contributes something positive to society,” he says. “For instance, you never judge a doctor by how many flats he or she has bought.”

After returning to Hong Kong, Li thought long and hard about how he could have a positive impact by starting a new business. He concluded the two best options were to invent and promote a new technology or to find a practical solution to a well-known problem.

“Most start-ups fall into the former category, but we are in the latter,” he says. “A medical or technological breakthrough easily draws the spotlight, but our initiative is all about tackling a common problem.”

He adds that most established companies are hesitant about working with a start-up because they are worried about potential risks and don’t want to be one of the first customers. Furthermore, they need time to get used to new business ideas that disrupt the traditional practices and many individuals are simply reluctant to change.

Looking back to his days at Lingnan, he recalls one particular thing that encouraged an entrepreneurial mindset.

“I advise today’s students to seize the chance to work on a committee and organise events while at university,” he says. “That is quite similar to a start-up where you have commitments and responsibilities and have to build a network.”

Li recalls serving as president of the social services group in his hostel and, given its self-financing status, the first big task was raising funds for volunteer activities by selling T-shirts.

“We also collaborated with the YWCA and The Neighbourhood Advice-Action Council to arrange games for kids and classes for the elderly,” he says. “Even a pencil, a paintbrush or a paper requires money. Just like in my current business, everything is a cost.”

Li graduated from Lingnan in 2008, but regularly returns to provide career advice via the Student Services Centre and the Office of Service-Learning.

“Lingnan students should be active in trying new things and look to expand their social networks,” he says. “Don’t be afraid of failure. In the business world, we talk about ‘social referral’, meaning that networking is a key factor in success no matter which industry you are in. It also means you can always seek help and are never alone.”