There are different kinds of public transports in Hong Kong including bus, minibus, railway, taxi, tram and ferry. 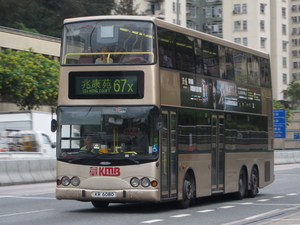 Most of buses in Hong Kong are double-decker and air-conditioned. There are different bus companies provide bus routes cover almost all places in Hong Kong including Hong Kong Island, Kowloon and the New Territories. 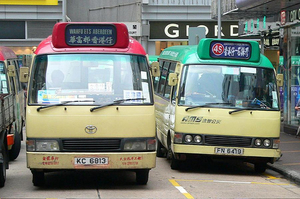 There are two types of minibuses in Hong Kong: Green and Red minibuses. Minibuses are air-conditioned small buses with 16 or 19 seats. Green minibuses have fixed routes and fixed fares while red minibuses do not. 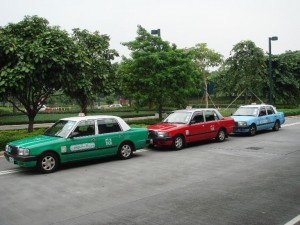 There are three types of taxi in Hong Kong: Red for Hong Kong Island and Kowloon, Green for the New Territories and Blue for the Lantau Island. 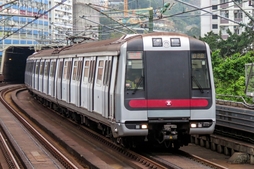 MTR is one of the most convenient and efficient public transport in Hong Kong. The MTR system have 11 railway lines covers all of the major districts in Hong Kong. Light Rail is a rail system only covers Tuen Mun and Yuen Long districts in the New Territories. The nearest MTR and Light Rail stations to Lingnan University is Siu Hong Station. It only takes 10 minutes' walk from the University to the Siu Hong Station.

There are also different ferries for travelling to different outlying islands of Hong Kong. One of the popular route is the Star Ferry travelling between Central and Wan Chi on Hong Kong Island and Tsim Sha Tsui of Kowloon Peninsula.

Octopus card is an electronic stored value card which is accepted all over Hong Kong. The card extends the convenience of travelling around Hong Kong as most forms of public transport accept it. Octopus card payment is also widely accepted at convenience stores, fast food outlets, supermarkets, self-service machines and leisure facilities, etc. You can make the payments with your Octopus card on campus such as the student canteen and library. Cards can be bought at customer services centers at any MTR station or convenient store at the airport or train station in the city.